Aratana Therapeutics Inc. has sharply reduced its hopes for two canine lymphoma therapies but predicted a bright future for four other emerging products.

The news, presented today during a conference call with market analysts, sent the veterinary biopharmaceutical company’s stock tumbling by 39 percent at the end of trading.

Aratana intends to stay in the lymphoma arena through the development of second-generation monoclonal antibodies, said President and CEO Steven St. Peter, M.D.

“Given the mixed clinical and scientific results, Aratana does not believe AT-004 or AT-005 in their current first-generation format will capture the desired canine lymphoma opportunity,” he said.

AT-004 and AT-005 are designed to treat B-cell and T-cell lymphoma, respectively. But disappointing outcomes in combination with chemotherapy, as well as only $387,000 in second-quarter sales of conditionally licensed AT-005 and nothing from fully licensed AT-004, persuaded Aratana to shrink expectations.

St. Peter said the decision to pursue other lymphoma therapies was based on market opportunities, an increasing number of veterinary oncologists—as many as 400 today—and rising demand for pet health insurance.

“We know from looking at the market that insurance tends to drive treatment options, and insurance is growing,” St. Peter said. “So we think it’s a growth market.”

Aratana also sees an opportunity to be a leader in animal cancer therapy. While lymphoma makes up a small percentage of canine cancers, it’s the most common blood cancer in dogs.

Aratana, founded in 2010, is a relatively young company in veterinary biopharmaceuticals. Revenue has been almost nonexistent and losses have been large—$8 million in the quarter ending June 30. But cash reserves in the most recent reporting period totaled $83.6 million.

While Aratana is “stepping back a bit” on the cancer side, according to St. Peter, the Kansas City, Kan., company is moving quickly on four products that are expected to begin commercial sales in mid- to late 2016. They include:

You May Also Like  Current lifespan patterns in dogs

St. Peter said he has high hopes for AT-001, 002 and 003 in particular and the dozen or so other products in the company’s pipeline.

“We believe that our products are spot-on with respect to addressing significant unmet medical needs that exist in the market today,” he said. 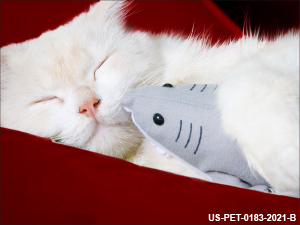 How to add 100 specialists to your practice — your hospital library

Integrative medicine from a One Health perspective
Join Now!
94
Sponsored 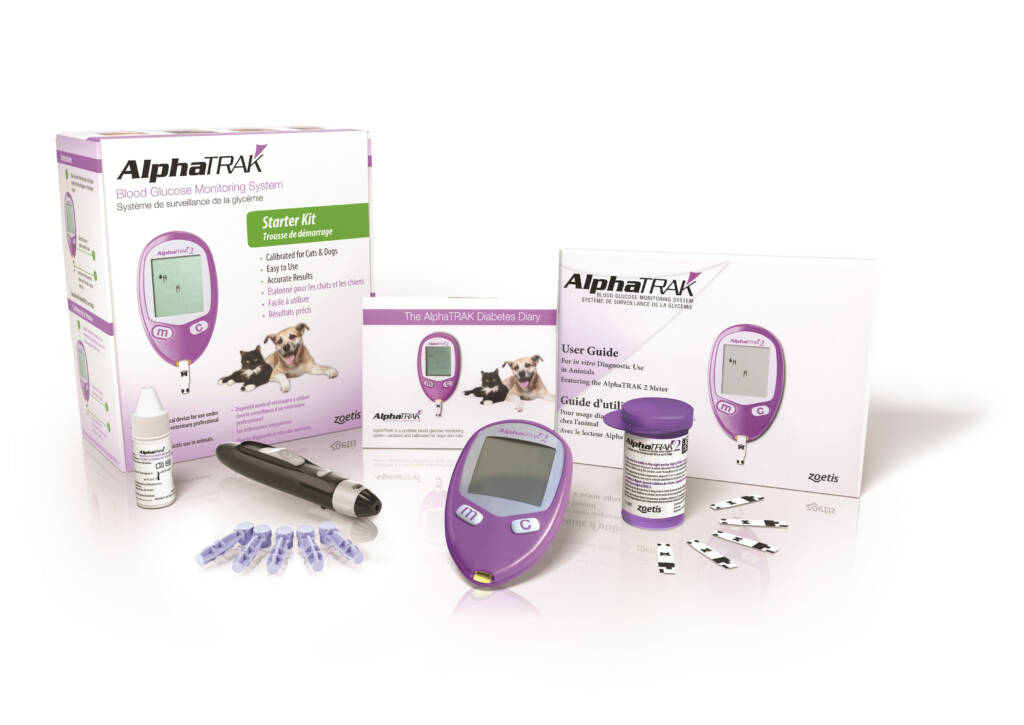