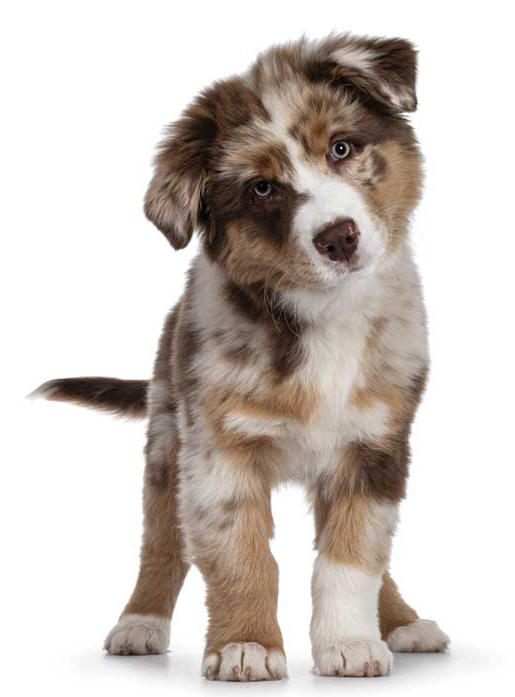 In decades past, spaying animals in heat was a somewhat controversial procedure within the veterinary community. In recent years, however, attitudes have changed greatly to the point where ovariohysterectomy during estrus is now relatively commonplace—though it does require a steady surgical hand, experts observe.

“There is no solid evidence complications are higher when an animal is in heat, and, with good surgical technique, the outcome is anticipated to be the same,” says Sara A. Colopy, DVM, PhD, DACVS, clinical assistant professor, small animal general surgery, University of Wisconsin School of Veterinary Medicine in Madison. “The published guidelines from the Association of Shelter Veterinarians also considers it a safe procedure,”

While Dr. Colopy prefers to spay when a patient is not in heat, she notes estrus would not prevent her from performing the procedure.

“As part of our training program, our students frequently spay animals in heat, as we do not have the ability to select our patient population,” she says.

There are slight differences in technique between spaying an animal in heat and one not in heat, Colopy notes. For example, spaying while the patient is in heat often requires more time (based on the skill level of the surgeon), as well as more suture materials, depending on the method.

One of the most common concerns performing a spay on a patient in heat is the vascularity of the uterus, Colopy says.

“There is a perception there is increased risk for hemorrhage when the animal is spayed during heat,” she explains. “During proestrus/estrus, vasodilation occurs, increasing the blood supply of the uterus. The vessels appear more numerous and larger in surgery. This can be daunting for a less experienced or less confident surgeon.”

“The tissues are also potentially more friable, and thus handling the tissues delicately is important to avoid accidental tearing,” Colopy adds. “Spaying a dog in heat may push the comfort zone of the veterinarian performing the procedure. The specific consequences of this are difficult to measure or assess, but likely contribute to increased time and potential for error.”

Indeed, a surgeon’s skill plays a significant role when it comes to performing a spay on an animal in heat, confirms Lauren LaRue, DVM, chief of community surgery service at the University of California, Davis (UC Davis) Veterinary Medical Teaching Hospital.

“I believe the risk of bleeding more with an in-heat dog could be real in the hands of an inexperienced surgeon,” she says, “but, in savvy hands, the risk is really non-existent. In fact, dogs in heat often have more elastic reproductive tracts; that makes it easier to exteriorize them out of the incision, a benefit.”

A variety of factors appear to have played a role in the growing acceptance of spay during estrus.

“For one, practices are larger than they used to be,” Colopy says. “General practitioners in some larger practices have the option of performing surgery or not, and, thus, veterinarians with more confidence and a higher surgical caseload are more likely to feel comfortable spaying a dog in heat.”

Advancements in technology and standard of care also play a role, Colopy notes. More practices have access to cautery and a diverse array of surgical instruments and suture materials than previously, and practices are larger with more potential options for mentorship.

“Research and surgical knowledge have advanced, as well as access to this information via the internet, electronic databases, and social media to disseminate this knowledge to a wider group of veterinarians,” Colopy says. “The effects of social media likely can’t be overstated, as large groups of veterinarians exist on Facebook and other platforms that grant access to mentorship/advice from thousands of colleagues in a minimum amount of time.”

Advances in laparoscopic surgery offer some additional benefit, including improved visualization, though the uterus and ovaries must still be manipulated with instruments, requiring care when handling the tissues due to the potential for increased friability.

Perhaps the greatest benefit of laparoscopic surgery is the ovary does not need to be exteriorized before pedicle ligation, avoiding the need to break down the suspensory ligament. In addition, the pedicle ligation/transection occurs with the use of a special vessel-sealing device, which, when used appropriately, is approved for sealing and transecting vessels up to
7 mm in size, Colopy reports.

“It is important to realize, however, there is a somewhat steep learning curve to laparoscopic surgery, and acquiring the laparoscopic instruments, tower, and vessel-sealing device can be cost-prohibitive,” she says. “The equipment is more often found in emergency hospitals or secondary/tertiary referral hospitals. The speed of a laparoscopic ovariectomy versus an open ovariohysterectomy, specifically of dogs in heat, will likely vary considerably with the experience level of the surgeon.”

Though easier and more common than years past, spaying a dog in heat still carries some risk, Colopy warns.

“It really comes down to adjusting your surgical technique to the specific condition of the patient,” she says. “You must adjust your tissue handling and vessel ligation technique accordingly. When I am spaying a dog in heat, I will take extra care to handle the uterine tissue gently, avoiding large crushing instruments or excessive traction. I may choose to use a Balfour retractor for the abdomen so I can see easier and avoid having to exteriorize the issue as much.

“I would likely ligate the pedicles no differently than during a standard spay, but I am more apt to ligate the broad ligament as well due to the gross dilation of the vessels. As with any surgery, I closely examine the abdomen before closing to ensure there is no residual hemorrhage. With good surgical technique, the risk for post-surgical hemorrhage should be no higher than a standard spay.”

Spaying an animal in heat typically poses few complications, but practitioners are still encouraged to educate clients on the importance of having their pets spayed before the first heat cycle.

“This reduces the risk for mammary cancer, as well as virtually eliminating the risk for emergency surgery for pyometra or unwanted pregnancy,” Colopy says. “Further, there may be some increased bleeding during spay for an animal in heat with a less experienced surgeon, and the procedure may take longer, potentially increasing the anesthetic risk.

Clients also should be informed a female dog will still be in heat behaviourally even with the reproductive tract gone, Dr. LaRue adds.

“They will still accept a male,” she says. “Sadly, if a female ties with a male shortly after an in-heat spay, the ejaculate can be forced up through the cervix into the abdomen, causing a nasty thing called semen peritonitis. Dogs spayed in heat need to be separated from males for at least two to three weeks.”