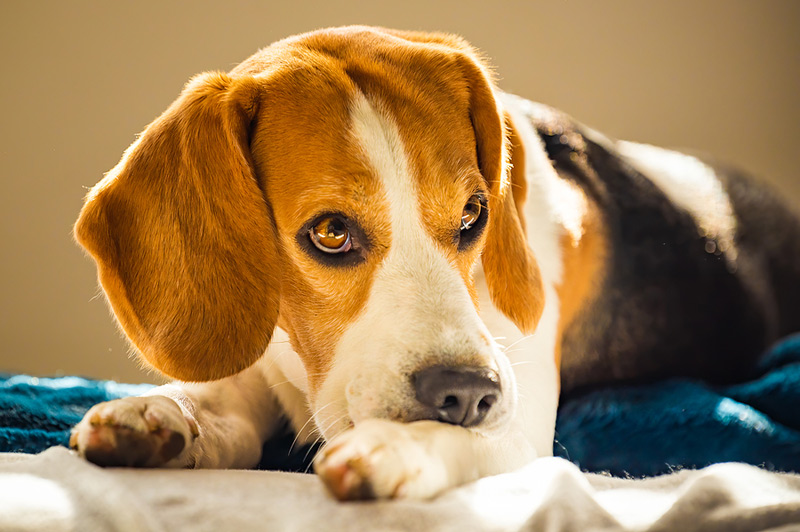 A dog’s relationship with its owner can impact its long-term stress level.

This is according to a newly published study out of Sweden. As part of an investigation as to whether the stress levels of dogs are affected by the people they live with, researchers from Linköping University measured levels of cortisol in the hair of a sample group of 18 hunting breeds (e.g. Swedish elkhound, Norwegian elkhound, dachshunds) and 24 ancient breeds (e.g. Shiba Inu, Basenji, Siberian huskies), along with their owners.

In addition to these measurements, owners were surveyed about their relationship with their pet, including their interactions and emotional attachment to the animal, as well as the extent to which owning a dog gave rise to problems.

The findings suggest a correlation between a relationship a dog has with its owner and the animal’s stress level; however, this differs between breeds.

“The results showed the owner’s personality affected the stress level in hunting dogs, but, interestingly enough, not in the ancient dogs,” says Lina Roth, PhD, senior lecturer in Linköping University’s department of physics, chemistry, and biology. “In addition, the relationship between the dog and the owner affected the stress level of the dogs. This was the case for both types, but the result was less marked for the ancient dogs.”

These new findings build on a study previously completed by the same research team which determined dogs in herding groups experienced long-term stress levels mirroring those of their owners.