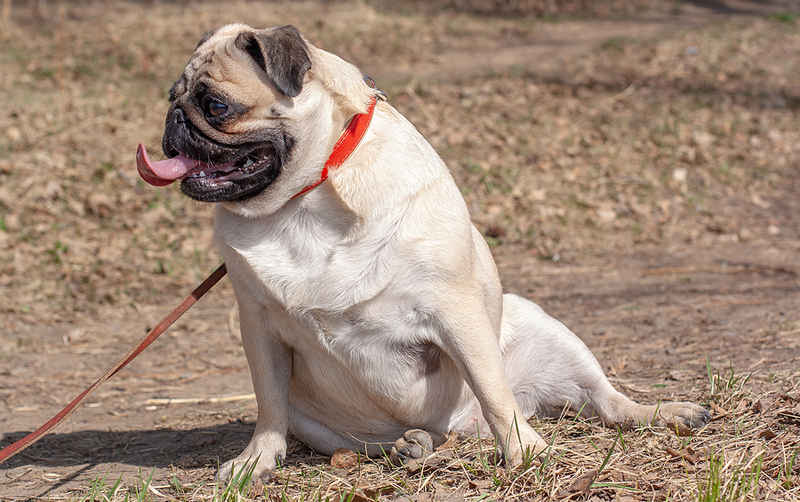 Keeping a dog’s growth rate in check can help ensure it hits and maintains its ideal weight.

This is according to a new study published, in part, by Banfield Pet Hospital and the United Kindgom’s Waltham Petcare Science Institute. The paper highlights the potential of applying evidence-based growth standards (i.e. charts) for puppies, which researchers say could help ensure appropriate weight gain and minimize instances of obesity.

The study compared the growth curves depicted by the set of standards with patterns of growth in canines that were healthy, had abnormal body condition, or had various diseases known to be associated with abnormal growth. A series of growth standards, based on bodyweight, were developed for dogs across five different size categories.

The findings, which analyzed data from Banfield’s hospital network, Waltham Petcare Science Institute, and the Royal Canin Research Center in France, showed 68 per cent of dogs that developed obesity by three years of age grew faster than the growth standards predicted. Additionally, 49 per cent of dogs considered underweight by the same age gained weight slower than expected.

These results suggest the standards might be a useful tool for veterinarians to help monitor healthy growth in dogs starting from puppyhood.

“Obesity is the major health concern facing our pets today,” says Waltham Petcare Science Institute’s head of research, Darren Logan. “We developed the puppy growth charts to help owners and veterinarians identify when puppies might be getting off track so they can act sooner to help prevent excess weight before it causes major health problems.”

More than half of all pets in the United States and United Kingdom are considered overweight or obese, Waltham Petcare Science Institute says. Further, these conditions can shorten a dog’s lifespan by up to 2.5 years, depending on the animal’s breed.

“We know optimal growth is crucial for the future health and well-being of dogs, as many of the health issues that appear during early life are associated with poor weight management,” says the study’s co-author, Alex German, B.VSc., PhD, Dipl. ECVIM.

“The results of this study suggest these growth charts can identify healthy growth as well as patterns of growth, signaling possible health problems. We hope veterinarians and owners will find these evidence-based growth standards easy to use, helping puppies to keep in shape and starting them on the right path for their adult life.”

The study, which was also developed by researchers from University College London (UCL) Great Ormond Street Institute of Child Health (GOS ICH) and Institute of Life Course and Medical Sciences, University of Liverpool, has been published in PLOS ONE.

The Future is Here Ready or Not: Genetic Testing Leading to Precision Treatments and Telemedicine
Join Now!
141919
Sponsored