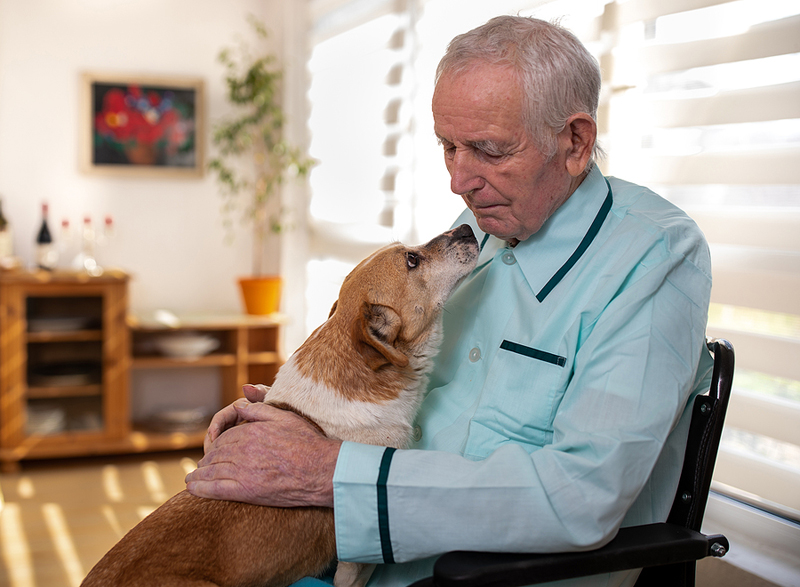 Pets have a transformative effect on Canadians, making a positive impact on their mental, emotional, and physical health.

This is according to Royale, the National Post reports. A recent national survey commissioned by the company saw 95 per cent of Canadian pet owners agree their furry (or feathery) friend has a positive impact on their mental health.

Additionally, 93 per cent said their pet contributes to a happier, healthier life, and 91 per cent stated their pet has made them feel less lonely in times of isolation.

Finally, 84 per cent acknowledged their pet has a positive impact on their physical health, with nearly three out of four respondents saying their pet encourages them to stay fit or active.