In the four years since I began writing this column, I have covered a pretty wide range of topics: from implausible alternative therapies to the best of science-based medicine; from clinical interventions to ethics, and the philosophy of science. The key perspective linking these varied subjects has been evidence-based medicine (EBM).

This can be described in many ways, but one of my favorites is this general characterization from the Handbook of Evidence-based Veterinary Medicine: “At its heart is the confidence in the scientific methodology that has developed over the centuries to enable us to distinguish what is likely to be true from what is likely to be false (or unproven.)”1 Science as an epistemological tool, a way of learning about the natural world and testing the reliability of our knowledge, is at the heart of EBM, of my approach to clinical practice, and of these columns.

This perspective links many seemingly unrelated topics and allows me to follow my interests in myriad unexpected directions while employing consistent approach. Recently, I have dived headlong into a new interest and a new phase of my career, which will come to be reflected in these columns.

I am still working as a clinician in private practice and still teaching EBM to students and veterinarians, but I have also taken a position as director of veterinary medicine for Loyal, a biotechnology company developing therapies to retard aging and mitigate the impact of age-associated diseases in dogs. As I believe strongly in transparency, I felt it was important to announce this new affiliation. My new role has allowed me to begin learning about the complex and fascinating field of aging science, and I will periodically be sharing what I learn in these columns.

Aging is one of those superficially simple phenomena we all feel we understand until we try to define it. Despite decades of debate, there is no single, universally accepted definition of aging. In general, it is an accumulation of physical changes over time that render organisms more susceptible to disease and death.2 However, the causes of these changes, the differences in how they manifest between species, breeds, and individuals, and the extent to which we can prevent or ameliorate them is a complex and vibrant area of scientific research.

All of us experience changes over time that we call aging, yet it turns out time is not the primary driver of these changes. Rather than being an inevitable and inscrutable process, aging is a collection of physiological processes we can understand and manipulate. It is a set of modifiable risk factors for disease and death, and learning how to modify these serves as a potentially powerful new tool for veterinarians.

You May Also Like  This pharmacy mistake costs you thousands

As a clinician, every day I see the impact of aging in my patients. From specific age-associated diseases, such as osteoarthritis and neoplasia, to the general decline in function and quality of life that often leads to euthanasia, even in the absence of discrete clinical diagnoses, aging underlies many of the problems we are called upon to solve for our patients and their owners.

There are a number of evolutionarily conserved cellular and molecular processes underlying aging that are the focus of recent and growing efforts to develop aging therapies. These hallmarks of aging3 include genetic and epigenetic alterations to DNA, loss of normal structure and function to proteins and mitochondria, changes in nutrient sensing and metabolism, changes in intercellular communication, loss of stem cell function, and the accumulation of dysfunctional senescent cells.

These cellular and molecular processes manifest in the physical and behavioral signs of aging we see in our patients, such as diminished activity and functional capacity, visible changes in hair and skin, altered behavior and cognitive ability, and increased occurrence of many different diseases.

Aging, and the common pathways it involves, is a major risk factor for varied clinical problems that may seem unrelated. Identifying the common etiologic chains behind these diseases will eventually allow us to add preventative and therapeutic interventions for aging to the targeted methods we have for preventing and treating specific diseases.

As with any new and developing area of science, aging biology is fertile ground for pseudoscience.4,5 Unrealistic and unproven panaceas for aging have always been around. There are currently innumerable supplements and alternative therapies claiming to address the root causes of aging and age-associated disease, both in humans and in veterinary patients. As always, we must be vigilant not to let our hopes and enthusiasm for the potential benefits of anti-aging therapies to lull us into lowering our standards of evidence.

The distinction between snake oil and medicine in this domain, as in all areas of medicine, lies in doing the rigorous and difficult scientific work of testing our hypotheses and our interventions, and in the painful intellectual integrity that may require us to abandon our hypotheses and favored therapies if the evidence against them demands it.

Perhaps the best example of the type of legitimate science that has opened promising avenues for anti-aging therapies is the subject of dietary restriction. Decades of research has shown that restricting calories, and potentially specific nutrients, has extended life and delayed the development of age-associated diseases for nearly every species evaluated, from yeast and roundworms to mice, primates, and even dogs.6

A long-term study of dietary restriction has been carried out in Labrador retrievers, with impressive results.7 Forty-eight dogs, in pairs of littermates, were randomly assigned either to free feeding or restriction of calories to 25 percent of what the free-fed littermate ate. After about three years, this protocol was changed to avoid extreme obesity in the free-fed dogs, which were changed to a calorie intake intended to maintain normal body condition, while their paired littermates were still restricted to 25 percent of what the control dogs ate. The dogs were followed until all had died.

The dietary restriction group experienced significantly extended lifespan and healthspan (the number of years lived without significant disease or disability). As a group, restricted dogs lived about 16 percent longer (a difference of 1.8 years; Figure 1). These dogs also experienced the onset of chronic disease significantly later (a median difference of 2.1 years or 21 percent), including delayed occurrence of osteoarthritis (a difference of three years in the time at which half of the dogs in each group required treatment for this disease) and neoplasia (a difference of two years in the average age at death from this cause, though due to small numbers this difference was statistically insignificant). The calorie-restricted dogs were also leaner and more metabolically fit, as illustrated by lower insulin levels and better results on glucose tolerance testing.7

In the real clinical world most of us work in, of course, such strict, lifelong calorie restriction is not practical. The epidemic of canine obesity demonstrates that even getting owners to limit feeding to a level that maintains a normal body condition is challenging. However, the importance of these findings is we know the health and longevity benefits of dietary restriction are achievable in dogs. We also know a lot about the physiologic effects of calorie restriction, which may allow us to mimic the effects without such extreme reductions in calorie intake. Medicines to achieve this have been tested in laboratory animals, and studies are under way in dogs.

You May Also Like  Just how family-friendly is our profession?

The area of aging biology and longevity medicine sounds like an unlikely choice for a skeptic and advocate of evidence-based medicine, such as myself. However, the field is full of plausible hypotheses, and despite claims to the contrary from proponents of alternative therapies, science-based medicine is hopeful, creative, and willing to explore new avenues.

Skepticism consists in proportioning our confidence to the available evidence and not drawing strong conclusions, positive or negative, until there is a sound basis for doing so in the data. I can’t predict whether new therapies to extend canine lifespan and healthspan will soon be available, but I am certain the possibility is scientifically sound, exciting, and worth pursuing. 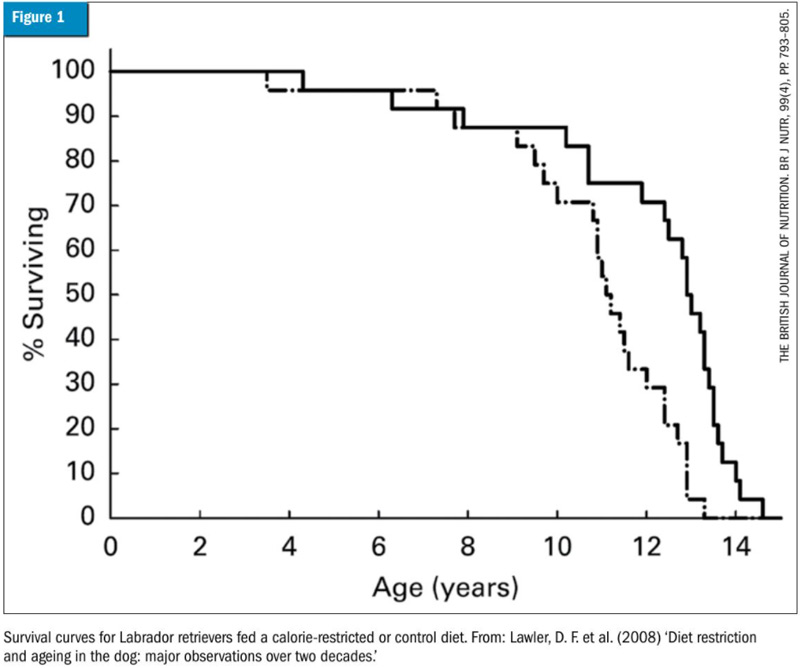 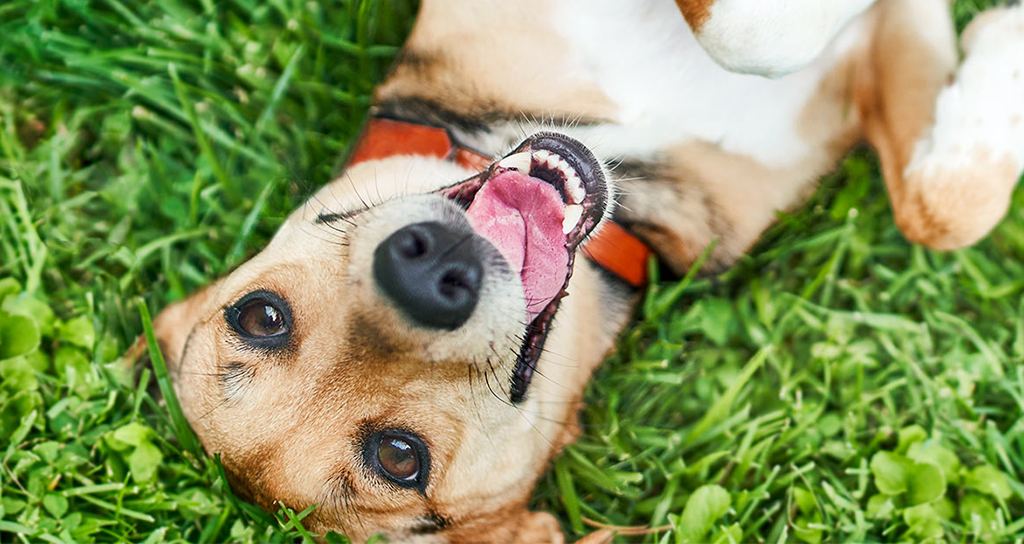