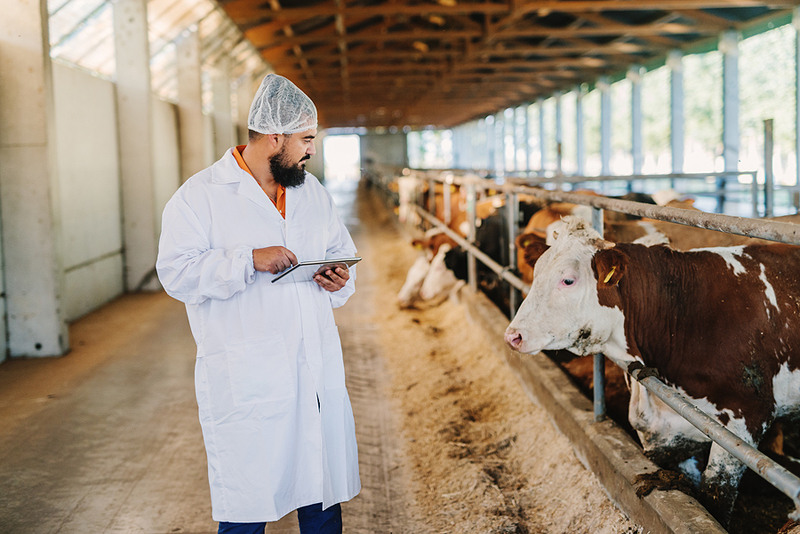 World Zoonoses Day is fast approaching and, in wake of the global COVID-19 pandemic, many might say it holds renewed relevance this year.

Observed on July 6, the event aims to raise awareness of the risk of zoonotic diseases, the Texas Veterinary Medical Association (TVMA) says, with the date itself commemorating Louis Pasteur’s successful administration of the first vaccine against rabies in 1885.

These days, the fight against zoonoses largely leans on a multidisciplinary One Health approach to medicine, which states human, animal, and environmental health are inextricably linked. The World Health Organization (WHO) estimates approximately 60 per cent of viruses that infect humans can originate from animals, says Cassandra Tansey, DVM, DACLAM, chair of the World Veterinary Association (WVA) Strategic Focus Group on One Health.

“Zoonotic disease transmission is associated with disturbed and degraded wildlife habitats and increased human-wildlife interactions, both of which are exacerbated by global climate change,” she adds.

“Veterinarians directly prevent the spread of zoonotic disease by vaccinating companion animals against zoonotic diseases such as rabies, ensuring animal-based food is safe for human consumption, and educating the public on biosafety and biosecurity principles. In their role as advocates for animal health and welfare, veterinarians also have a responsibility to protect environmental health and demand action to minimize climate change.”