Australian Bushfires and the impact on wild Koalas 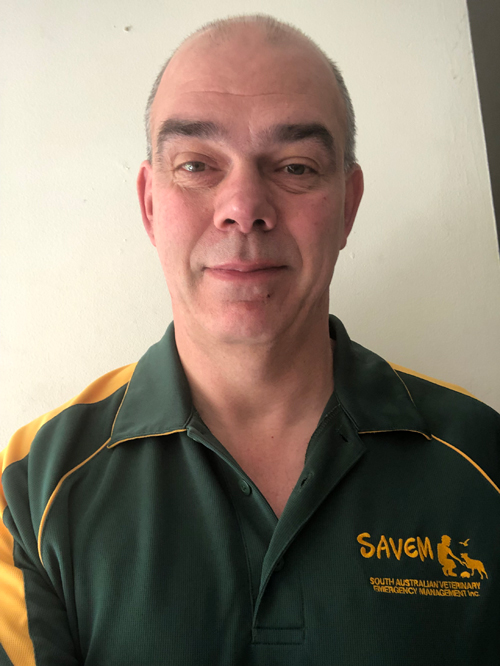 Travel virtually to Australia to learn about the impact of bushfires and drought on the wild Koala population.

Can they survive after such devastation? Peter Hutchison, DVM will discuss his experience recovering Koalas, his work with SAVEM and what is next for these endangered animals.

Peter Hutchison was born in England and between the ages of 4 and 14 years old sailed around the Atlantic Ocean. He and his family sunk of Bay of Biscay in 1981. He arrived in Australia and finished high school, and in 1989 received his veterinary degree from the University of Queensland.

After moving to South Australia he purchased his own veterinary practice. In 2015 he started working as an Emergency Veterinarian at the Companion Animal Health Centre at the University of Adelaide. He also trains final year veterinary students.

He has been a volunteer at SAVEM (South Australian Veterinary Emergency Management) for 7 years and has been involved in responses to multiple bushfire incidents. As part of the SAVEM training team, Peter works with new generations of Veterinarians, Veterinary Nurses and Wildlife workers.