You May Also Like  In tip-top shape: Simple upkeep to extend the life of your equipment

You May Also Like  Another zebra diagnosis: Granulomatosis with polyangiitis 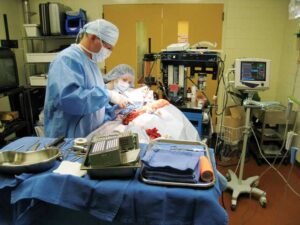