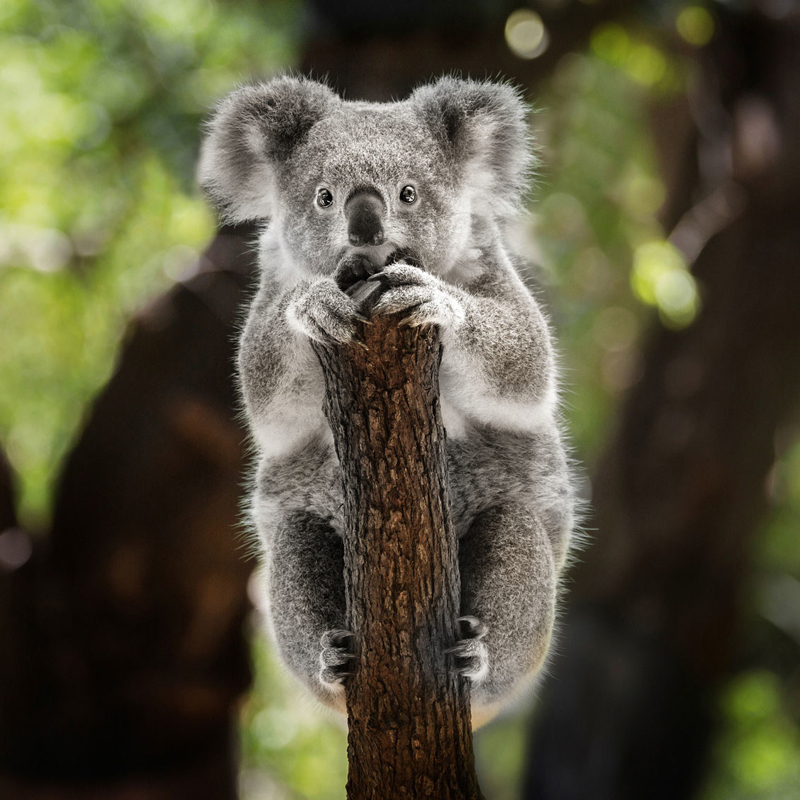 The long-term impact Australia’s wildfires will have on its unique animals continues to be top-of-mind for many.

Morris Animal Foundation has allocated $1 million for scientific research grants to fund studies on how the region’s wildfires have affected its native animals.

“While we recognize the urgent need for boots on the ground to save animal lives now, our role will be to research the impact of the fires to support restoration for years to come,” says the foundation’s president and CEO, Tiffany Grunert. “From population studies of land mammals to the impact downstream on marine wildlife, the need for scientific research to support Australia’s unique, precious wildlife is tremendous. We must do what we can to preserve what remains and restore what was lost.”

Australia is home to more than 300 native species, many of which are not found anywhere else in the world. Reports have indicated the deaths of up to one billion animals, along with the destruction of at least 15 million acres of land.

Morris Animal Foundation says that koalas living on Australia’s Kangaroo Island were already part of research funded by the organization. The group adds the fires have killed 80 percent of these animals, which researchers at the University of Adelaide identify as the last large, healthy, isolated population of koalas in Australia.

“The loss of these koalas profoundly impacts their iconic species,” says Wayne Boardman, BVetMed, MRCVS, MACVSc, koala researcher and senior lecturer at the University of Adelaide’s School of Animal and Veterinary Sciences.

The foundation says it will first create a forum for wildlife researchers to help determine the region’s most pressing needs. Proposals will then be sought and reviewed by the organization’s senior scientific advisory board.