During the 2012 Summer Olympic Games in London, the world discovered that South Koreans were excellent at archery. According to Reuters, “South Korean archers have won 30 Olympic medals, 16 of them gold, and hold every world record with the Olympic-style recurve bow.”

South Koreans approach archery like a martial art. "First they spend months learning the proper stance. Then it’s months learning to raise one arm, then both arms for a couple of months." Students practice “the most basic elements until they had perfected the technique and biomechanics.” As a result, “those kids have six months intensive training before they shoot their first arrow."

Meanwhile, how are things done in the United States? We “just stick a bow in their hands right away and then spend the rest of the time trying to break bad habits.”

The article concludes: “The more you practice the wrong things […] the harder it is to get rid of [them].” Clearly this approach doesn’t work very well. Just count the medals …

“Practice makes perfect” is a classic expression we’ve all heard multiple times, and probably have said many times. Yet it’s completely untrue.

It can lead to all kinds of mistakes, including in the veterinary world.

“Practice makes permanent” is closer to reality, and that can be good or bad.

If you keep practicing the wrong thing, you will get better … but sadly better at being wrong. It's similar to the difference between precision and accuracy.

The concept applies to things done or said at the front desk, in the kennel and everywhere in between. When we practice the same way over and over again, we may not become perfect, but we may make the habit permanent.

By embracing the silly mantra “We’ve always done it that way,” we sometimes keep repeating the same mistakes over and over again. Until somebody has the guts to tell us that we could do things differently or better.

Robert Ringer, the modern philosopher and best-selling author writes: “Repetition makes repeated impressions on your brain. But there’s a catch: If the repetitions are wrong ‑ e.g., swinging a golf club incorrectly ‑ you are not going to excel at the skill you have targeted. From whence comes the worn-out but true observation that only an insane person would continue to repeat the same thing over and over again and expect to achieve different results.”

So if you want to learn a new skill, or perfect an existing talent, practice right, dedicate the required amount of time, and enjoy the process. Also remember that unless you’re fixing a PDA or performing brain surgery, not everything has to be perfect. 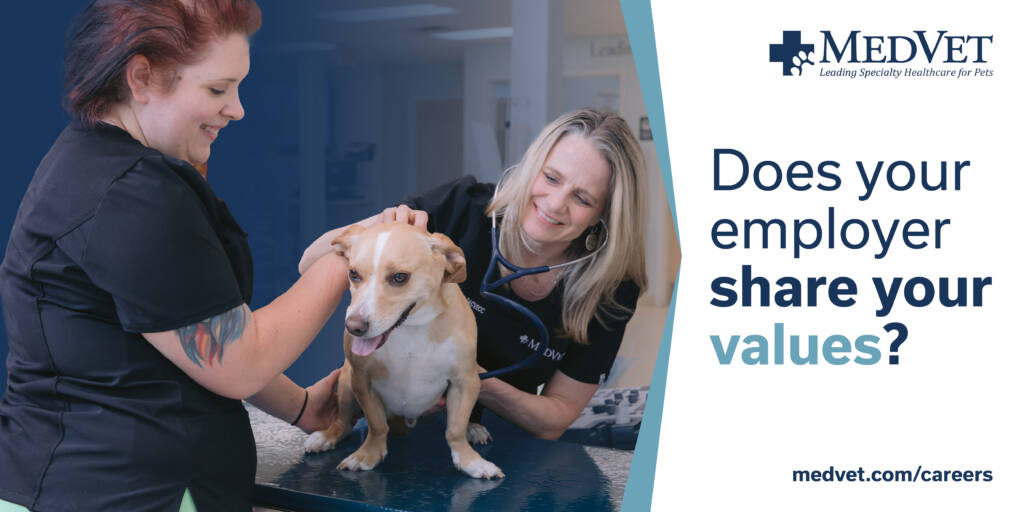