How To Keep Your Specimen Carrier Happy And Healthy 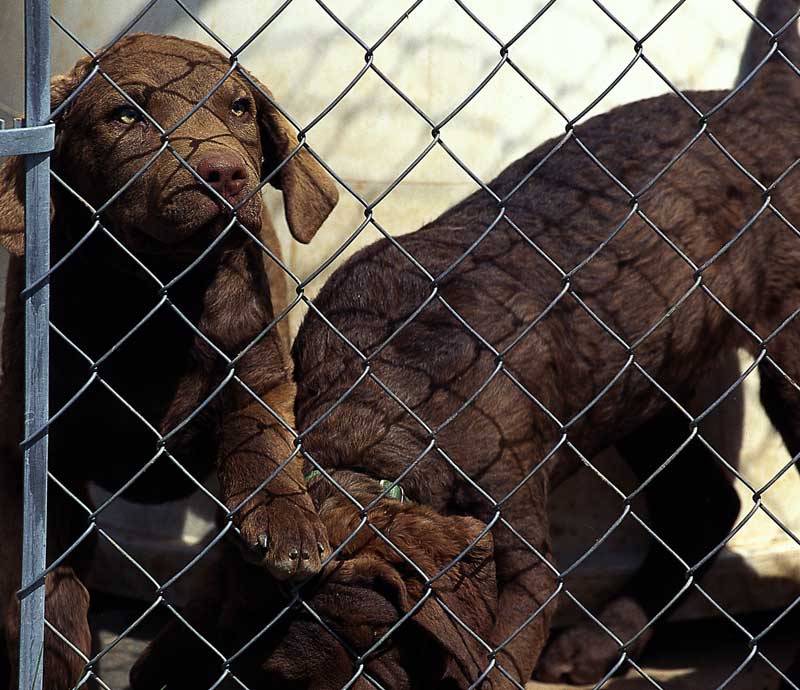 The U.S. dog population is estimated at more than 78 million.

Commercial dog breeders nationwide may adhere to the same animal care standards in a few years if a Purdue University project is successful.

Candace Croney, MS, Ph.D., an associate professor of comparative pathobiology and animal science, is embarking on a two-year research assignment designed to develop and test science-based best practices covering everything from the housing of breeding dogs to their health.

“Although many states have standards in place, they are highly variable from state to state,” Croney said. “In addition, several factors that significantly impact dog welfare, such as their housing, have not been well studied, raising questions about the basis and adequacy of current standards.

“This project will help fill the gaps in regard to better meeting dogs’ needs,” she said.

The work is underwritten by the Pet Industry Joint Advisory Council, the Pet Food Institute and the World Pet Association. Other Purdue researchers and institutions such as the U.S. Department of Agriculture’s Center for Animal Welfare will participate.

Dog breeders have come under fire for the conditions that some animals and their offspring are exposed to. Some jurisdictions ban the retail sale of commercially bred dogs.

“Given that over 36 percent of households own dogs, breeding of dogs—particularly under conditions that appear to harm them—obviously evokes strong reactions by the U.S. public,” Croney said.

Breeders, veterinarians and other dog experts will provide input during the work. In addition, some Midwestern breeders will participate in a pilot program that will look at the health and well-being of dogs both before and after implementation of the standards.

When the voluntary standards are finalized, the Purdue Center for Animal Welfare Science, which Croney directs, will develop educational programs for breeders, the university reported.

The standards also could be applied to dogs in shelters and laboratories, she said.

“It is imperative that the U.S. pet industry demonstrate commitment to animal well-being and to broad social responsibility by facilitating efforts to improve the welfare of breeding dogs,” Croney said.