Having a strong bond with a pet may help children with a military deployed parent cope better to challenges than those who do not, according to a study led by Cummings School of Veterinary Medicine at Tufts University.

There are nearly two million children who have parents serving in the United States military. Such youth, as the study points out, face unique challenges, such as stress about family deployment and frequent moves. The purpose of the study was to assess the role of positive relationships with companion animals as a resource for resilience and thriving in military families.

“We were interested in seeing if the specific stressors faced by military-connected families could be mitigated by interacting with animals,” said the paper’s author, Megan Mueller, Ph.D., a developmental psychologist and research assistant professor at Cummings School of Veterinary Medicine. “We found that kids with deployed parents who had developed a deep bond with a family pet reported having better coping strategies in dealing with the stress than those without such ties to a companion animal.”

The study included an online survey of 300 middle and high school students from military families. All the children participated in youth programs developed by the Military Child Education Coalition, which helped conduct the survey.

About 70 percent of the youth surveyed had family pets and most of them had some involvement in caretaking, such as feeding the pet.

The study results indicated that greater attachment to companion animals was associated with higher positive youth development scores (which measured characteristics of competence, confidence, connection, character and caring) for all military-connected children.

Children with at least one currently deployed family member had significantly higher perceived stress levels than those who didn’t, according to the study. The researchers also assessed the connection between children’s attachment to a companion animal and the strength of their copings skills by measuring how frequently children tried to develop social supports and self-reliance, and seek social activities such as investing in close friendships.

You May Also Like  Vaccine bait aims to control rabies in U.S. wildlife

Human-animal interaction didn’t appear to have a strong relationship with coping skills for children without a deployed family member but for youth dealing with deployment there was significant positive association between the two, the study found.

The study also confirmed Dr. Mueller’s previous research that the quality and strength of the attachment between children and their pets was an important aspect of that dynamic.

“It isn’t enough to be around animals—children need to be engaged in that relationship,” she said. “Strong attachments to pets may foster a more proactive attitude about handling stressful problems and could serve as a bridge to developing and maintaining peer relationships during stressful circumstances.” 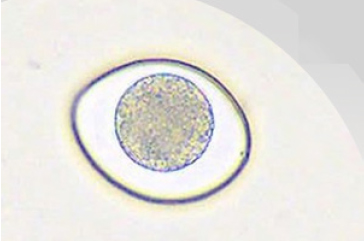 How AI is helping get veterinary radiology results faster 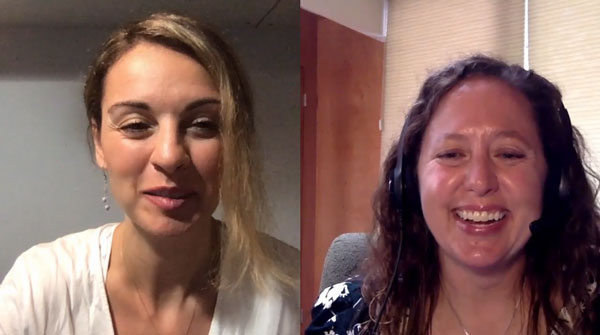 Why unions matter to the veterinary profession
Join Now!