The agreement brings additional visibility to a growing company that as of late October insured more than 207,000 cats and dogs, a 30 percent jump in one year. The exclusive arrangement includes in-clinic signage and brochures as well as a presence on the VCA website, Trupanion spokeswoman Britta Gidican said.

“Trupanion will be the only vendor seen within hospitals,” she said.

“Together, VCA and Trupanion can help our clients access the highest and most suitable level of pet care that our veterinarians recommend,” Antin said.

Trupanion went public last summer with a $71 million stock sale. The Seattle company planned to spend the money ramping up its marketing and paying down debt.

Trupanion’s latest financial report showed a 37 percent jump in third-quarter revenue, to $30 million, compared with the same period in 2013. The company suffered a third-quarter net loss of $8.5 million, up from $1.2 million. 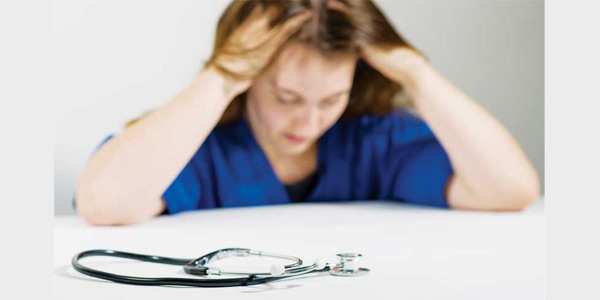 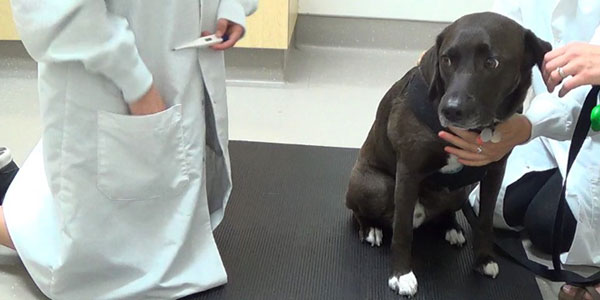