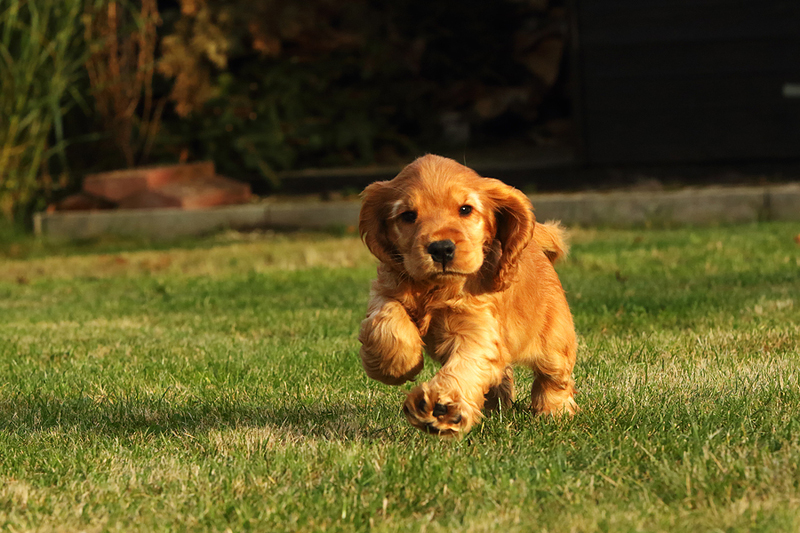 North America’s pet insurance sector has more than doubled in the past four years, surpassing $2.83 billion.

This is according to the North American Pet Health Insurance Association (NAPHIA). The group’s 2022 State of the Industry Report reveals a 30.5 percent increase in total in-force premiums in 2021 as compared to 2020, totaling more than 4.41 million insured pets across North America (up 27.7 percent from the previous year).

“The societal and behavioral changes we are experiencing around our relationships with pets have contributed greatly to an unprecedented period of growth for our industry,” says NAPHIA’s executive director, Kristen Lynch. “A record number of household pet adoptions and purchases during the pandemic, combined with continued work-from-home arrangements and pet owners’ desire to mitigate unexpected veterinary costs, have contributed to even higher growth rates in the past several years.”

Additionally, with a total potential market of about 175 million pets in North America, there is still room for growth in the sector, according to Rick Faucher, president of NAPHIA’s board of directors.

“2021 marked the seventh consecutive year where the pet insurance industry experienced double-digit growth,” he says. “While pet insurance penetration rates have increased to approximately 2.48 percent in the U.S. and 3.10 percent in Canada, we recognize as an industry we’ve still only captured a small portion of the potential market and we’re excited by the potential for sustained, long-term growth.”