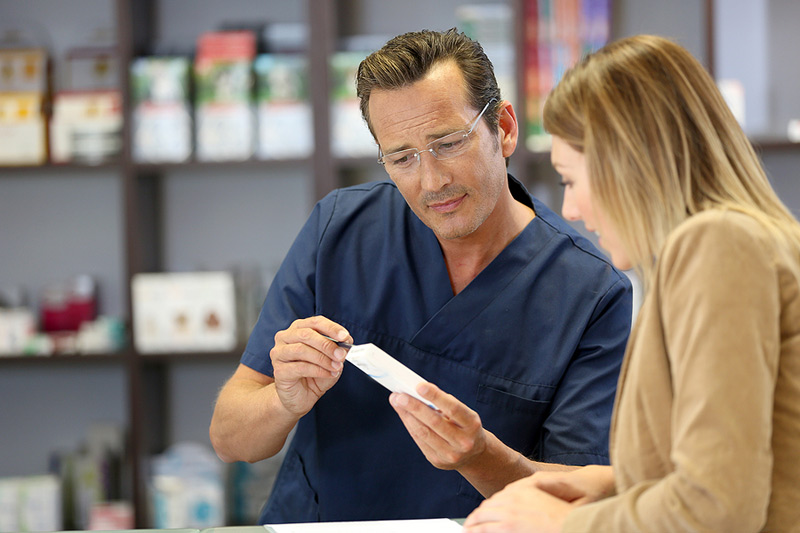 When it comes to mitigating medication and dosage errors in veterinary medicine, clarity might be key.

This is according to the U.S. Food and Drug Administration (FDA). To help monitor medication errors that may harm animals, the agency’s Center for Veterinary Medicine (CVM) collaborates with FDA’s human drug center, the Center for Drug Evaluation and Research, to share, learn, and disseminate outreach work on the issue.

Similar to human medicine, many reported veterinary medication errors stem from ambiguous shorthand, FDA says. Medical abbreviations, for instance, pose an issue, as these terms are not universal and can cause transcription errors—particularly when pet prescriptions are filled at pharmacies that also serve human patients.

“Unclear medical abbreviations are a common cause of the medication errors we review at CVM,” says Kim-Jung.

The agency reports the abbreviation “SID” (meaning once daily), which is sometimes used in veterinary prescriptions, has been misinterpreted by pharmacists as “BID” (twice daily) and “QID” (four times daily), resulting in drug overdoses.

“If the veterinarian has prescribed a drug where there’s a strong correlation between the dose and the severity of side effects, an overdose can have serious consequences,” Kim-Jung says. “Poor penmanship can add to the problem, too.”

Likewise, writing a prescription without a leading zero or with a trailing zero can potentially lead to a dangerous overdose error.

“A 5-mg dose written as ‘5.0 mg’ can be misread as ‘50 mg,’ potentially resulting in a 10-times overdose if the order is not clearly written,” Kim-Jung says.

You May Also Like  Physical touch is a need, not a want

Other ambiguities occur when different drugs have similar names or packaging.

FDA offers the example of a veterinarian who called in a verbal order for the generic form of the antibiotic Zeniquin (marbofloxacin) for a dog. The pharmacist misinterpreted the order as “Sinequan,” which us used to treat depression and anxiety in humans, and dispersed its generic formulation, doxepin. Twenty-four hours later, the dog became ill, but, fortunately, the animal was treated and recovered.

Indeed, there are numerous opportunities for the misinterpretation or misreading of what is written or typed on a medication’s label, the agency says, which means clarity and client communication is crucial.

“Mistakes can happen at the veterinary clinic, but also in the pharmacy which fills the prescription and at home when the pet owner gives the animal the meds,” Kim-Jung says.