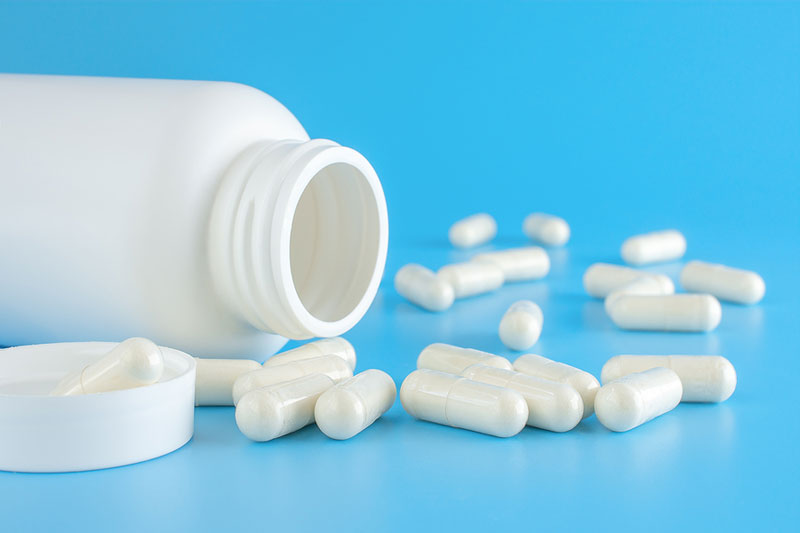 A California company stands accused of manufacturing and distributing adulterated animal drugs, according to the Department of Justice (DOJ).

According to the complaint, the FDA issued a warning letter to MPX in 2017 regarding what is says were numerous deficiencies at the company, including failure to clean and disinfect areas used to manufacture sterile medications.

The complaint further alleges MPX did not adequately investigate reports regarding the death or illness of animals that had been administered its drugs.

At the request of FDA, DOJ filed the complaint on Oct. 27 through the U.S. District Court for the Central District of California. The agency seeks “permanent injunction” against MPX and employees Gerald P. Macedo and Vinay M. Rangnekar to prevent the manufacturing and distribution of animal drugs under current alleged conditions.

“Americans depend on animal drugs being safe and effective,” says Jeffrey Bossert Clark, the acting assistant attorney general of DOJ’s civil division. “We will continue working with FDA to ensure all drug manufacturers abide by public safety requirements.”

The case is being handled by Rachel E. Baron, the trial attorney of the civil division’s consumer protection branch, with the assistance of James C. Fraser, associate chief counsel of FDA’s office of the chief counsel.