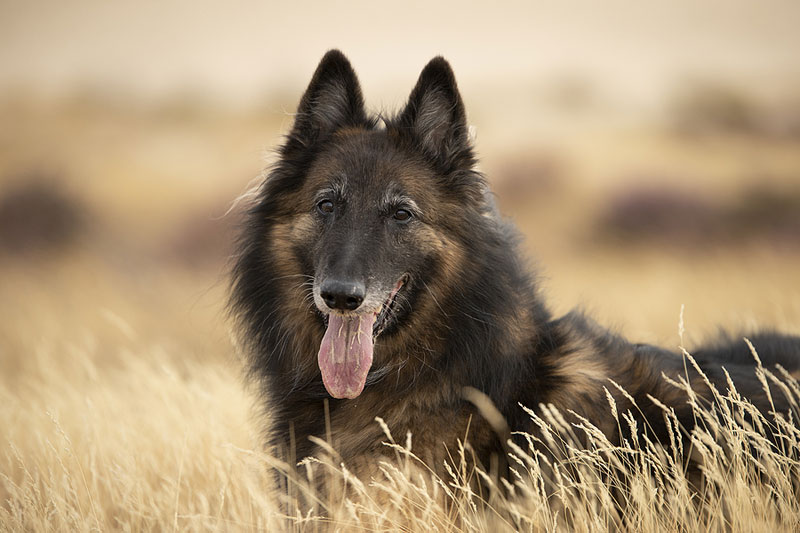 Genetic variations associated with idiopathic epilepsy and the use of cannabidiol (CBD) for seizure reduction in dogs with refractory epilepsy are among the focus of projects set to receive funding from the American Kennel Club (AKC) Canine Health Foundation (CHF).

In honor of Epilepsy Awareness Month (November), the foundation is awarding more than $375,000 in grants to research projects focused on canine seizures and epilepsy.

The newly funded studies include:

Epilepsy is the most common medical neurologic disease in dogs, CHF reports. Despite appropriate treatment, it is estimated 30 percent of affected dogs will continue to have seizures and many experience adverse effects from anti-seizure medications.

“Epilepsy has a profound impact on the lives of affected dogs and their owners,” says the foundation’s vice chair, Mary O. Smith, BVM&S, PhD, DACVIM (neurology). “Promising new treatments are being studied with CHF funding. Genetic studies also are underway to identify dogs at risk of developing epilepsy, to inform breeding decisions, and to identify new treatment targets. CHF and its donors are committed to supporting this innovative research.”

You May Also Like  Pet-sound decoder, dog-breath modifier selected for Purina program

Since its founding in 1995, CHF and its donors have invested more than $2.8 million to study canine epilepsy.

For more on the foundation’s epilepsy research, click here.