Ultrasound revealed a hepatic mass in Colson, an 11-year-old male golden retriever.  Surgery was recommended to excise the mass. The owner is a physician’s assistant who works with a human surgeon. He insisted that a GI endoscopy be performed first.

Despite the oddity of the request, we accepted. The scope revealed ulcerative lesions in the pylorus, with a mass in the duodenum.  Impression smears were suggestive of lymphoma. Surgery was canceled.

The owner, who had just started a new job and clearly could not afford treatment, requested an abdominal ultrasound.  Despite the oddity of the request, we accepted.  The ultrasound revealed a splenic mass.

Maven, a 13-year-old English pointer, was diagnosed with laryngeal paralysis. The owner demanded upper GI endoscopy “just to make sure everything else is OK.” Despite the oddity of the request, we accepted.

The scope and biopsies revealed inflammatory bowel disease. This is important, because unexplained and untreated vomiting in a postop patient with laryngeal paralysis could lead to aspiration pneumonia.

Clients sometimes have strange requests. Some of these requests are difficult to understand, some are not part of the standard treatment plan, and some are plain unethical.

But every once in a while, the “crazy request” will turn out to be right on target, as it was with Colson, Geisha and Maven.

It is certainly not always easy to tell.

We can, however, take a thorough history, perform a systematic physical exam, listen to the client, try to understand their reasons or background, and do as they please–as long as it is an ethical request.

Just imagine if human patients were treated with that much respect… 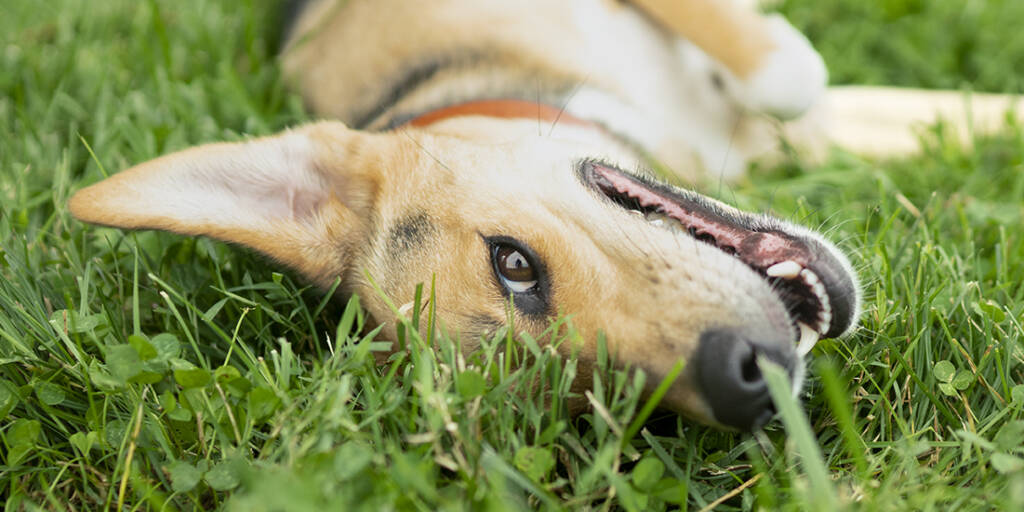