During his talk, St. John asks, “Why do so many people reach success, and then fail?”

His answer? People think success is a one-way street.

They do everything that leads up to success, and then once they get there, they think they’ve made it, they sit back in their comfort zone, and they stop doing everything that made them successful in the first place. Then it doesn’t take long for them to fail.

St. John knows all about it, because this scenario happened to him.

To reach success, he worked hard (Secret No. 2) and pushed himself (Secret No. 4), but then stopped. He thought he had made it and could rest on his laurels.

To reach success, he tried to improve things (Secret No. 6), but then he stopped. He thought he was good enough and didn’t need to improve anymore.

To reach success, he always came up with good ideas (Secret No. 5), because he did all of the simple things that lead to ideas: ask questions, be curious, listen, observe, solve problems, make connections. But then he stopped, because he thought he was a hot shot who didn’t need to do all these things. Then the only thing that came to him were blocks; he couldn’t come up with any ideas.

To reach success, he always focused on clients and projects (Secret No. 3) and ignored the money. Money poured in, so he became distracted by it. He spent more time on the phone with his stockbroker and his real estate agent when he should have been talking with his clients.

You May Also Like  Clear communication key when leading amidst uncertainty

To reach success, he always did what he loved (Secret No. 1). But then he started doing things he didn’t love, such as research and design and management. He thought he should be good at this. After all, he was the president of the company.

His solution was to buy a fast car. It didn’t help. His physician told him that money can’t buy happiness, but it can buy Prozac. His sorrows faded along with his clients. But he was on Prozac, so he didn’t care.

Clients noticed that he was only serving himself—not them. He became complacent. He lost his “start-up hunger.” Clients took their business to someone else who would serve them better. Business dropped; all employees were let go. With no employees, there was nobody to manage.

Getting back on track

St. John returned to doing what he loved. He worked hard, went through the eight principles of success, and after seven years, business grew bigger than ever. Richard St. John was back!

He learned that success is not a one-way street—it’s a continuous journey. This is the way to avoid the success-to-failure syndrome.

The eight steps to success are not only how we achieve success, they’re also how we sustain success.

Interestingly, this experience led St. John to become a speaker and author specializing in success. He wrote a book, 8 to be Great: The 8 Traits Successful People have in Common. He spent 10 years researching success and interviewing more than 500 great leaders from all walks of life. This research led to the discovery of the eight secret ingredients of success:

Depending on your field, other skills are needed, as well, including technical, analytical, people, computer, management, and creative skills.

Once you understand these fundamental principles, you understand why so many actors, politicians, singers, celebrities, and athletes go from complete success to utter failure, irrational behavior, and sheer embarrassment. Where could they go once they reach the top? They become the best in their field and get bored. They think they have it made.

Some reach for drugs and alcohol, others attend wild parties, and some dabble in all kinds of excess. Singers only think about themselves and neglect their fan base. Athletes start believing that they are above the law. Politicians become addicted to power rather than act as voter advocates.

I don’t claim to fully understand what happens to  these celebrities, but that’s what it looks like from where I’m standing.

How does all this apply to veterinary medicine? It’s always been fascinating to me to meet colleagues who seem utterly bored with what they do.

St. John’s observations may, in part, explain why some of our colleagues lose their sacred fire and seem to stall in their professional development. After a varying number of years, they become oblivious to new drugs, improved protocols, and higher standards of care. Veterinary medicine, which I consider the greatest profession in the world, becomes a way to (sometimes barely) pay the bills.

They work without passion. It doesn’t feel like fun anymore. They don’t push themselves. CE is merely a way to renew their license, and not an opportunity to grow, network, and improve their skills. New ideas become threats. Change is feared. Status quo becomes the norm.

Fortunately, the vast majority of colleagues I interact with follow the opposite path.

They love our profession, their clients, their staff, and their patients. Their mission is to serve others. The best of the best become servant leaders, as Stephen Covey would call them. Work feels like fun (maybe 80 percent of the time). Some of the work may feel like a chore, but it’s kept to a minimum (say, 20 percent of the time). They keep pushing themselves to improve their skills and learn new techniques, protocols, and concepts. Meeting colleagues and lecturers becomes an opportunity to pick up new ideas. They “listen, observe, are curious, ask questions, problem solve, make connections.” They embrace change and constantly challenge the status quo.

You May Also Like  When clients attack: Legal options for responding to negative social media posts

Those traits are what define success, according to Richard St. John. Success is not a destination. It’s a continuous journey.

Dear Reader, where are you on your path?

Dr. Phil Zeltzman is a board-certified veterinary surgeon and serial entrepreneur. His traveling surgery practice takes him all over Eastern Pennsylvania and Western New Jersey. Visit his websites at DrPhilZeltzman.com and VeterinariansInParadise.com. 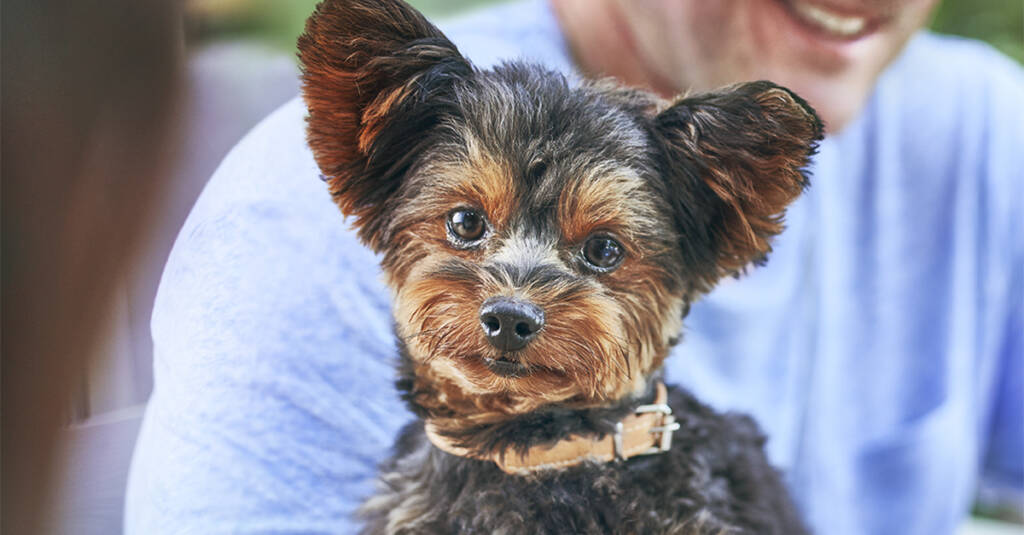