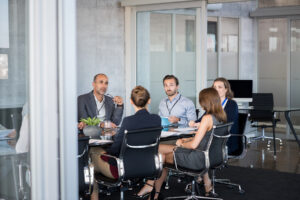 Henry Schein has been named to Fortune’s list of World’s Most Admired Companies for the 18th consecutive year.

The company was ranked first in its category for 2019.

“Since our founding 87 years ago, we at Henry Schein have been guided by the belief we can do well in business by doing good for society, so it is an honor to be included on Fortune’s list of the World’s Most Admired Companies,” said Stanley M. Bergman, board chair and chief executive officer at Henry Schein.

“This recognition is a testament to the team’s commitment to serving our customers, suppliers, investors, and society, as well as our mission to ‘help health happen’ around the world.”