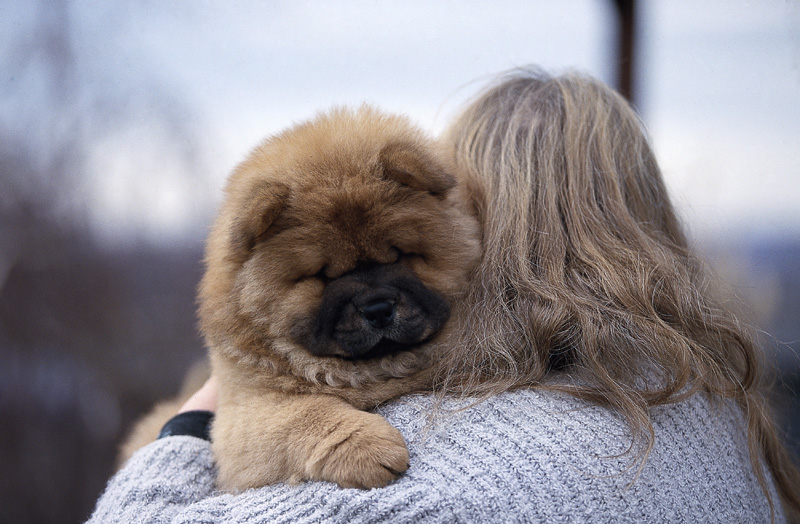 Pets Best Insurance Services has joined a small number of companies that offer employees paid time off upon the death of their pet.

The policy, announced Monday, grants one day of paid bereavement leave annually. The employee benefit is in addition to any other earned time off.

“While we know nothing can take the pain away of losing a pet, we wanted to provide some extra time to honor their pet,” said Chris L. Middleton, president of the Boise, Idaho, pet health insurer, which employs 60 people.

A similar policy has been in place at Seattle-based Trupanion, a Pets Best competitor, for 15 years, spokeswoman Britta Gidican said. About a dozen of Trupanion’s 450 employees utilize the benefit each year.

“If the impact of the loss is so great they need time off to grieve, we certainly want to acknowledge that,” said Trupanion pet director Dani Kahn. “If they need more than one day, they can [use their PTO bank].”

The company also allows pets in the workplace. More than 265 pets a day accompany their owners to work, Gidican said.

Kahn supervises the program, “making sure they’re up to date on their vaccines, well-behaved, friendly and leashed to the owner’s desk during the work day,” Gidican said.

Among other companies providing pet bereavement leave is food manufacturer Mars Petcare, based in Franklin, Tenn.