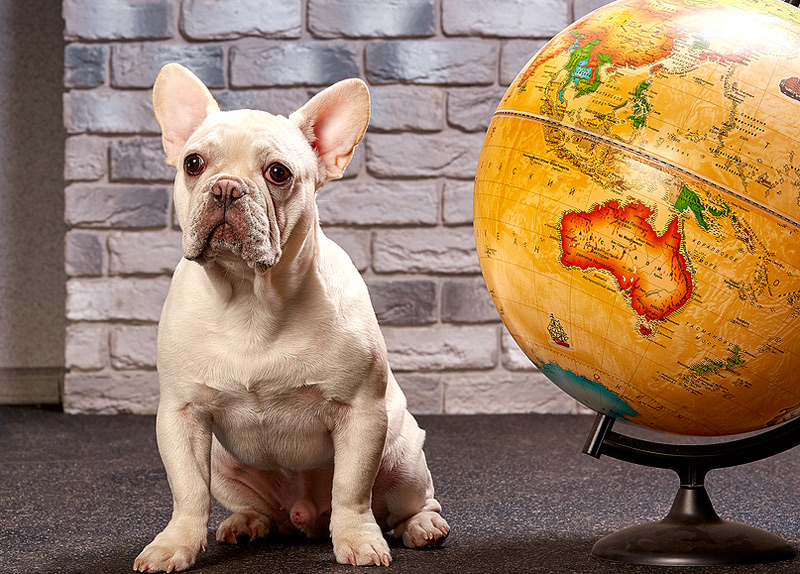 This action recognizes AAVMC’s evolving role as an international organization. The association’s leaders had been considering the need for a name change since international colleges and schools of veterinary medicine became eligible for accreditation by the Council on Education (COE), thereby qualifying for AAVMC membership.

Presently, 22 of the 55 COE-accredited schools are outside the United States. Additionally, AAVMC includes 12 collaborative and provisional members from outside of the U.S. that are not yet accredited by the COE.