Anecdotal evidence citing successful outcomes with therapeutic lasers are becoming more frequent and have spurred research at the University of Tennessee, College of Veterinary Medicine.

While only a handful of studies have been conducted exploring the use of laser therapy for veterinary medicine, the Tennessee veterinary college, pending grant approval, will investigate the penetration depth of class IV lasers in living animal tissue, according to Darryl Millis, DVM, associate professor of orthopedic surgery and directory of surgical services.

Some veterinarians cite the lack of scientific evidence supporting therapeutic laser efficacy as a deterrent in integrating the therapy into their practices, while those who have used the equipment report great success.

“I was skeptical when I first started using the class IV laser, because it’s difficult to realize the benefit of light,” says Tim Montague, DVM, of Eads Animal Hospital in Eads, Tenn.  “Now, I’ve been using the laser for two years and I continue to be amazed in ways the laser helps to reduce pain, decrease inflammation, improve nerve function and the different modalities in which it can be used.”

Prices of class III lasers range from $3,000 to $12,000, with class IV lasers going for $12,000 to $26,000. Depending on a practice’s demographics and client compliance rate, it’s not outlandish to expect to recover the investment fairly quickly practitioners say.

“I’ve recovered the cost of the equipment using it for two years,” says Joshua Halper, DVM, Hillview Veterinary Clinic / Bed & Biscuit in Reynoldsburg, Ohio. “I initially made the investment because I was looking for alternative methods of helping patients with acute pain. I now use the laser for lick granulomas, after spays to reduce swelling and for pain and arthritis.

“Veterinary medicine is moving away from invasive procedures,” Dr. Halper notes. “You need no anesthesia for laser treatment and each session takes only a few minutes.”

Veterinarians do not have to be the sole administrators of laser therapy. Since the treatment is non-invasive, technicians can treat a patient after appropriate training, doctors say.

“It takes one class to learn how to use the laser,” says Pamala Coker, DVM, PhD, of The Cat Doctor Feline Medical Center in Shreveport, La. “It’s like taking a big magic marker and moving it around and over the affected area the size of a playing card.”

You May Also Like  Creature comforts: Designing a facility with patient care in mind

Kim Fotter, PT, a certified equine rehabilitator at Equine and Sports Therapy,  Francestown, NH, says she began using a class III laser for horses on a two-week trial, then made the validated decision to purchase one.

“Something to note is that laser therapy doesn't cover up pain,” Fotter says. “If the animal is injured and the laser makes them feel better at rest but the injury isn't healed, the pain will return when they try to exercise. So they won't re-injure or worsen the injury like they might when on an analgesic drug.”

The difference between class III and class IV lasers is power, and subsequently the depth the light can penetrate. Each has its adherents. While some practitioners are dedicated to their class IIIa or IIIb lasers, those who back the class IV say the product was created as an upgrade to class III.

“I used class IV laser therapy on my dog when she suffered a de-gloving injury along with four broken metacarpals,” Dr. Montague says. “I plated two metacarpals and conducted traditional soft tissue repair, but a month later, she was still walking on three legs. After one laser treatment, her pain was reduced enough to put pressure on the injured foot. I conducted six five-minute treatment sessions and she was completely pain free.”

Another case Montague recalls not only shows that the laser alleviated pain, but literally saved a Chihuahua from amputation or euthanasia.

“When a client brought a 5-year-old Chihuahua presenting with a lame left shoulder to the practice, I initially used traditional treatment methods, which were unsuccessful,” Montague says.

“Amputation had been suggested by another veterinarian with the presentation of a lame front leg. When my treatments were not successful and the dog now exhibited pain in the left rear leg, it was facing euthanasia. After one laser treatment coupled with prednisone, the dog showed marked improvement. At the end of a six-part session, the dog was jumping into the owner’s lap and wasn’t demonstrating pain or lameness.”

“I have good results treating acute conditions such as post-operative/post-injury, using a class III laser, when the goals are to reduce inflammation and promote healing of the incision,” says Danielle Robbins, PT, a certified canine rehabilitation therapist.

“The best successes have been with wound care. The speed of healing is significantly greater.”

Halper explains his understanding of the analgesic benefits. “Laser therapy has a high beneficial effect on nerve cells by blocking the pain response transmitted to the brain, decreasing nerve sensitivity," he says. “Due to less inflammation, there is less edema and less pain. Therapy with a class IV laser is like using a heating pad in the joint when treating arthritis.”

Because it is hypothesized that the less mainstream laser treatment initially got the cold shoulder from practitioners because of a lack of understanding of how light can be so beneficial, Halper explains the analgesic benefits.

Practitioners say that most chronic conditions require about four treatments to see at least a 50 percent improvement in mobility and pain reduction. The experts say:

• A positive response to treatment may not occur in one treatment.
• The treated site feels better 12 to 24 hours after treatment.
• As with any therapy, the patient should be kept quiet until treatments are complete.
• Non-surgical treatments should be done every other day for one week, then twice the following week, then once the following week, with maintenance treatments every two to three weeks.
• Laser treatments should be done immediately after surgery, then at 24 hours and 48 hours after surgery. Then treat the site every other day for the two-week period after the surgery, or about seven to eight total treatments.
• Significant improvements should be seen in the second week of treatments.
• Treatments are cumulative in nature.
• The length of treatments and frequency of treatments improves the outcome.
• Some patients develop a habit of altering their movement to keep from feeling pain. If you do not see an immediate change, they may be pain-free but need some time to re-adjust movement.

“I automatically use the laser on spays,” Dr. Coker says. “Cat-bite abscesses, trauma and broken bones to promote osteogenesis all benefit from this treatment. I let clients come to the treatment room to see what I’m using. Many are in disbelief that it will work, but once they’ve seen the results they request laser treatment for many of their cats’ needs."

You May Also Like  Is a heartworm vaccine on the horizon?

“A cat that looked to have been caught in a trap presented with torn tendons. I treated it with the laser and antibiotics. After four treatments, the cat wasn’t even limping, and I never needed to sedate it to apply the treatment.”

“I treated an 11-year-old Thoroughbred mare with a history of sacral iliac laxity and an abnormal gait pattern on the lunge consisting of decreased push off with bilateral hind during trotting and decreased ability to bend when tracking right,” Fotter explains.

“The mare tended to have a stabbing appearance to her gait during a trot and when asked to canter she would get resistant even on a lunge, resulting in bucking. Examination revealed pain and muscle spasm along her lumbar spinal muscles, iliospoas and middle gluteal muscle. The horse demonstrated significant withdrawal with pressure over her sacrum.”

The horse was treated with large doses of laser therapy for pain along with manual therapy. The owner was given specific exercises to do using proprioceptive taping. Therapy was continued once weekly for three weeks, then decreased to every other week and eventually once a month.

The exercises were changed and increased as the horse tolerated. In six months the horse was able to do flying lead changes and jump with confidence, although she still had difficulty landing on her right lead. The laser therapy helped with any muscle soreness that resulted from her learning a normal gait pattern again.

"This example shows that the laser isn't a cure-all but an important tool when dealing the chronic pain cycle that doesn't allow the equine to rehabilitate, “ says Fotter. 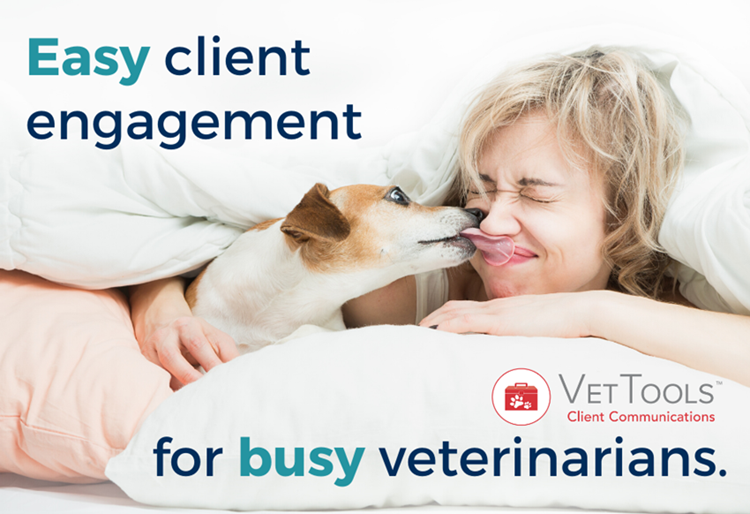