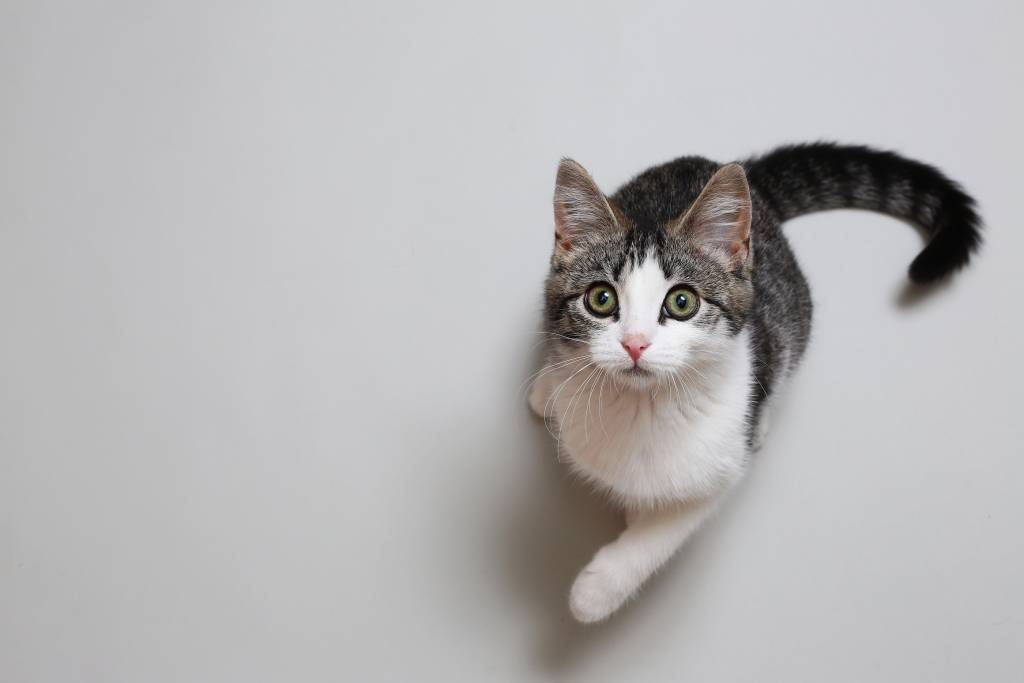 Science is a process for developing and refining our understanding of nature over time. The work of a community of scientists, often with vigorous competition and conflict between individuals, gradually improves the accuracy of our understanding.

Comprehension of something as complex as the health of living organisms seems unachievable, but little by little we get better at knowing how nature works and how we can influence natural phenomena. This progress often involves realizing that some aspects of our current understanding are actually wrong, and that our strategies for manipulating nature based on this flawed knowledge may turn out not to be effective.

In medicine, this process creates a kind of life cycle for medical interventions. The popular conception of this life cycle is the story of effective treatments. An insight or accident leads to a hypothesis, which is then tested at various levels from in vitro to animal model to clinical use, and ultimately we validate the hypothesis and conquer the original problem presented.

Unfortunately, this is the exception rather than the rule. Far more often, the life cycle of medical therapies involves an insight or accident leading to a hypothesis that early, flawed evidence appears to support but ultimately turns out to be wrong. This is a well-established phenomenon of the clinical trial literature, often called the Decline Effect or the Proteus Effect.1-2

Treatments based on such hypotheses are eventually abandoned in most cases, though some prove quite tenacious. Anecdotal and personal experience frequently lend ineffective interventions a prolonged post-mortem existence, therapeutic zombies that stagger on long after the scientific evidence should have put them to rest. A great example of the life cycle of an ineffective treatment is the use of L-lysine for the prevention and management of feline herpesvirus (FHV-1).

Early in vitro work on human herpesvirus (HHV-1) suggesting lysine might inhibit replication and could potentially have clinical utility first appeared in the mid-1960s.3 This was followed by the first clinical studies of lysine for HHV-1 about 10 years later.4 By the 1980s, the literature on lysine and HHV was glowing, and it seemed a safe and effective therapy had been found.5

Veterinary medicine caught the coattails of this process in the 1990s, with the first published in vitro study of lysine for FHV-1 appearing in 1995.6 Clinical studies followed in the early 2000s, and lysine quickly became a widely available supplement used for FHV-1 management.7

However, the scientific process rolled on, and despite the enthusiasm of clinicians and researchers, cracks in the lysine narrative soon appeared. Limitations and potential sources of bias in the early literature were addressed in subsequent studies, and the apparent benefits melted away. The most recent reviews in human medicine have concluded that there is no reliable evidence to support the use of lysine for herpesvirus management, and it is not included in current treatment guidelines.8-10 Lysine supplements are still available and marketed for this use, of course, because patients and some clinicians continue to believe in the efficacy of this treatment despite the evidence, based predominantly on anecdotal experience.

You May Also Like  Feline heartworm disease: A diagnostic dilemma

The story has played out in a similar way in veterinary medicine, with the usual time lag. The initial theoretical rationale for use of lysine, for example, has not held up to subsequent study. According to the theory, lysine should antagonize arginine and reduce the level of this amino acid. This, in turn, should inhibit FHV-1 replication and reduce clinical symptoms and viral shedding. However, research in cats has failed to validate any of the steps in this chain of reasoning. Oral lysine does not appear to antagonize or reduce intracellular levels of arginine, and it does not seem to inhibit FHV-1 replication under normal physiologic conditions.7

A similar fate has befallen the initial claims for clinical effects of lysine. Early studies, with small numbers of patients and methodological limitations, produced some positive results which could not be reproduced in larger, better-controlled research.7

The most recent comprehensive reviews of the evidence for lysine in FHV-1 patients are not encouraging.7,11 The more optimistic of the two states that “there is considerable variability” in the research results and that while “data from these studies suggest that lysine is safe when orally administered to cats and, provided that it is administered as a bolus, may reduce viral shedding in latently infected cats … the stress of bolus administration in shelter situations may well negate its effects and data do not support dietary supplementation.”11

A comprehensive systematic review of the subject by Bol and Bannik (2015) is considerably more blunt, systematically rejecting every aspect of the rationale for lysine use:

The accumulation of evidence against the use of lysine for FHV-1 cases has had an impact. Some shelter medicine specialists, for example, now recommend against this practice.12-13 However, there has also been resistance to abandoning this treatment despite the evidence. It is unfortunate that such resistance has not been based so much on any substantive dispute about the science but instead on the seductive power of anecdotal evidence.

When the review by Bol and Bannik (2015) was reported in Veterinary Practice News, for example, objections from some respected veterinarians explicitly cited anecdotal experience as a reason for continuing the use of lysine:14

Science is, by nature, a competitive community process. Disagreement between individuals is healthy and an integral part of this process, spurring replication of research that helps compensate for the inevitable blind spots and biases we all suffer from. However, the explicit preference for anecdote over controlled research evidence is counterproductive and lends itself to the retention of treatments that do not truly help our patients and which deserve to be abandoned.

There is some limited evidence suggesting lysine could actually exacerbate FHV-1 symptoms, which would certainly make abandoning it the right choice.7 Even if it is completely harmless, however, wasting resources on treatment that has been through the scientific vetting process over 50 years and has still failed to show convincing evidence of benefits is not justified.

You May Also Like  Anesthetic malignant hyperthermia in greyhounds

Evidence-based medicine is a necessary pillar of effective and ethical clinical practice. This means we must be willing to acknowledge our limitations and set aside anecdotal evidence, even our own, when appropriate research evidence indicates we are mistaken. 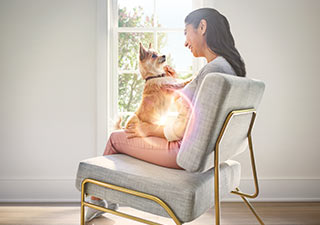 One thought on “Lysine: A therapeutic zombie?”