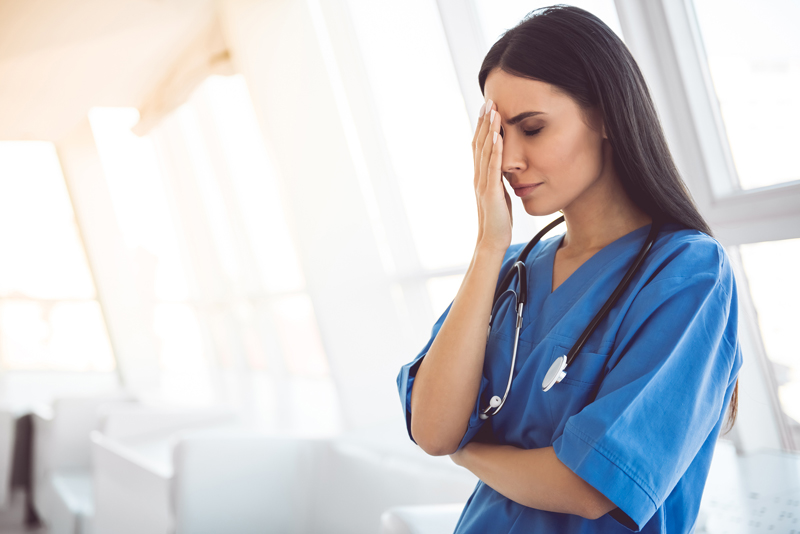 Saving the lives of animal health professionals and reducing instances of veterinary suicide is central to a new complimentary industry resource.

Published as part of National Suicide Prevention Month (September), After a Suicide: A Guide for Veterinary Workplaces offers “postvention” strategies managers can implement within veterinary workspaces should an employee die by suicide.

Specifically, the guide, which was developed by experts in veterinary medicine, suicide prevention, and survivors of suicide loss in the veterinary medical community, includes:

“Supporting veterinary medical professionals in the aftermath of a colleague’s suicide is vital,” says AFSP’s chief medical officer, Christine Moutier, MD. “Because suicide loss survivors can develop significant grief and even physical and mental health issues if not appropriately supported, postvention is a critical step and is actually part of suicide prevention. The appropriate handling of the aftermath of a suicide in a veterinary office can pave the way for a workplace culture that is smart about mental health.”

“An employee’s suicide has a deep and disturbing impact on survivors, including coworkers,” adds VHMA’s president, Michelle Gonzales-Bryant, CVPM. “Managers who have had to support and comfort employees in the wake of such a tragedy understand the importance of offering grief counseling and other actions to support employees, mitigate the impact of the trauma, and prevent further loss.”

You May Also Like  How are you and your team doing?