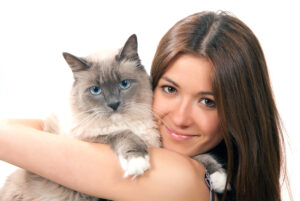 Trupanion has donated $12,000 to three animal charities in lieu of handing out booth trinkets at recent industry events.

Over the last two months, the pet insurer has donated $5 to the following nonprofits on behalf of every person that visited its booth: