Crash, a six-year-old male German shepherd, was starting to tire more easily on his walks and seemed zoned out and listless, according to his owners, Sally Fuess and Steve Yant from Boulder Creek, Calif. He also displayed signs of what were perceived as severe headaches. He would “bury” his head and squint his eyes, suggesting that something was bothering him. Those headache signs started occurring more frequently and affected his overall well-being.

“It was like watching someone have a massive migraine and be nonfunctioning,” said Fuess. “The bigger the headaches, the more disorientated he would become. His hearing would get distorted, his perception … all his senses were affected.”

Fuess and Yant discussed this with an internal medicine specialist who was already treating Crash for some unrelated gastrointestinal issues. The veterinarian performed an MRI of Crash’s head that revealed an intracranial arteriovenous malformation (AVM) located within the brain behind his eyes. A consultation with Bill Culp, VMD, DACVS, at the University of California, Davis veterinary hospital was arranged.

“AVMs, in general, are very uncommon in veterinary patients,” said Dr. Culp. “A brain AVM is extremely rare and not a situation that I have encountered before. Because this condition occurs in human patients relatively more commonly, I was hopeful that we would be able to collaborate with physicians at UC Davis Health in order to treat Crash as successfully as possible.”

An AVM is an abnormal collection of blood vessels where arteries and veins communicate with each other in an incorrect manner. This often results in the blood supply entering and exiting an area of the body without reaching its intended tissue target.

“Arteries and veins are abnormally connecting in Crash’s head,” said Culp. “Blood should enter tissue through an artery, and then the tissue should drain blood through the veins. In Crash’s case, the AVM was causing the blood to come in through the artery and go out through the vein too soon, bypassing brain tissue and causing swelling.”

You May Also Like  Could cannabis play a role in geriatric, palliative veterinary care?

This situation results in the signs that Crash was demonstrating as the mass of abnormal vessels was causing pain and compression in his skull, hence the headache-like symptoms. Being located behind his eyes, the AVM was also causing Crash’s eyeballs to bulge out abnormally.

“What we were tasked with was finding a way to redirect the blood flow at the site of the AVM,” said Culp. “We needed to find a way to ‘build a dam and re-route the river.’”

Culp consulted with veterinary neurosurgeon Beverly Sturges, DVM, MS, DACVIM, and physicians Brian Dahlin, MD, and Paul Dong, MD, interventional radiologists with UC Davis Health. Dr. Dahlin is a neurointerventionalist who is specifically trained in the treatment of vascular diseases of the brain and treats AVMs in humans on a regular basis. Together, they devised a plan to perform an embolization, a procedure that delivers a product to “clot” or close the blood vessels in Crash’s AVM and redirect the blood flow.

Drs. Culp, Dahlin, and Dong used fluoroscopic angiography to guide catheters to the AVM. This allowed them to visualize in real time a guidewire’s and catheter’s journeys through Crash’s femoral artery, up his aorta, into his carotid artery, and finally into the AVM in his head. This minimally invasive approach allowed the doctors to gain access to his brain and deliver an agent to occlude the majority of the AVM vessels. This significantly improved blood flow within Crash’s brain and slowed blood flow through the AVM.

Crash recovered in the ICU to monitor his neurologic status and any potential changes in intracranial pressure. After a short recovery in the hospital, Crash was able to go home with his owners. An MRI at a four-month recheck appointment showed that the embolization was intact, and Crash’s condition was clearly improving. Crash no longer feels pain in his head, and the pressure on his eye sockets is gone.

“Crash’s endurance has improved, and he loves his night walks. He is really animated and consistently wags his tail,” said Fuess. “Dr. Culp and the surgery team went above and beyond in their care of Crash. They were amazing.” 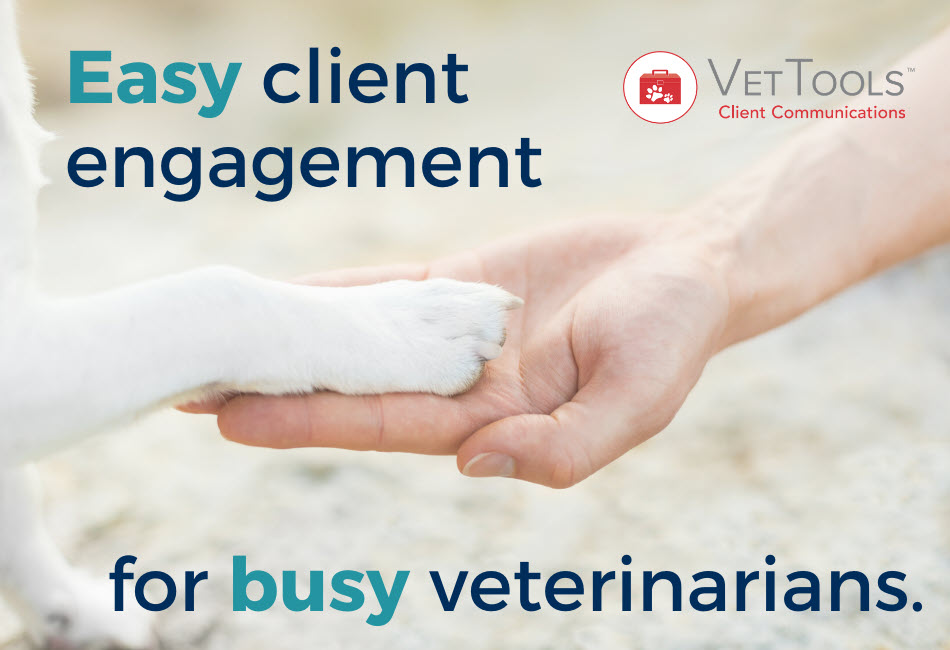