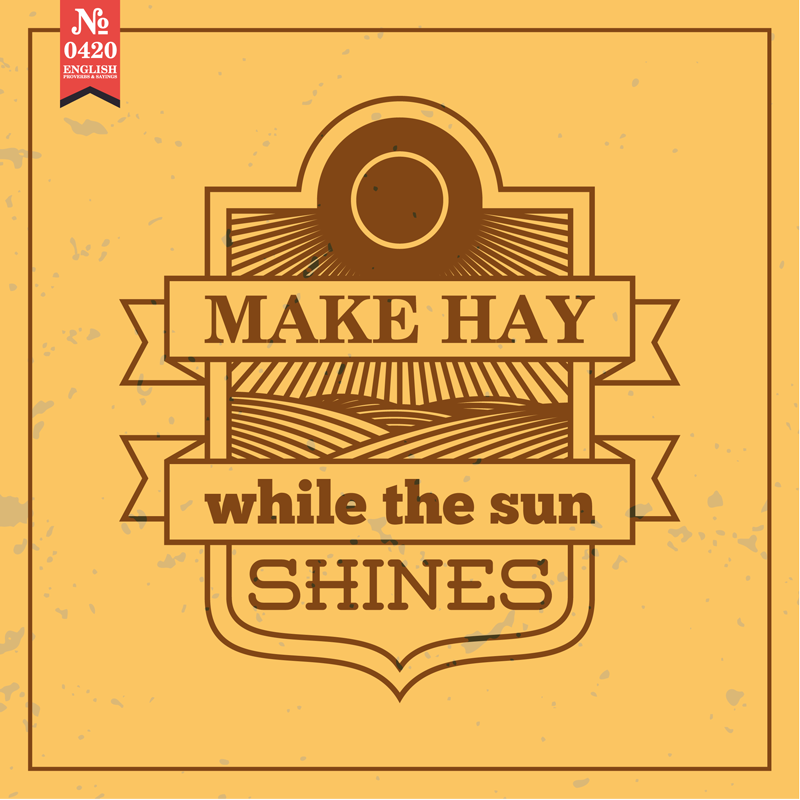 Originally published in the January 2015 issue of Veterinary Practice News

This year is the time to “put up hay,” according to one economist who keeps a close watch on the fiscal health of the veterinary world.

Michael R. Dicks, Ph.D., director of the Veterinary Economics Division at the American Veterinary Medical Association in Schaumburg, Ill., advises practice managers to pay down debt and increase reserves in 2015.

Many indications show that this year is shaping up to be a good one for most industries, including veterinary, Dicks and other financial experts say. “The U.S. economy will continue to grow this year at a rate greater than in 2014,” Dicks said. “This should increase the demand for veterinary services, and veterinarians should see an increased number of new clients or visits by old clients.”

Since 2008, the U.S. economy has struggled through a slow recovery and veterinarians, like other service providers, have struggled as well. Therefore, an upbeat forecast may be welcome news for operations that have treaded water over the last six years.

The bullish outlook for veterinarians is buoyed by positive indications for the nation’s overall economy in 2015. The U.S. gross domestic product is forecast to grow solidly despite indications of a global slowdown, most economists say. Moody’s Investors Service in November was forecasting U.S. GDP growth of 3 percent in 2015 and another solid year in 2016.

While some financial experts agreed with Dicks’ positive outlook for veterinarians, not everyone thinks putting up hay is the only way to make the most of 2015.

“Interest rates will remain low, so the cost of borrowing to invest in your practice will not be a deterrent,” Murray added. “All in all, we have a positive outlook for 2015 and expect growth throughout the industry.”

You May Also Like  Eight (more) management mistakes to avoid

A practice’s profitability, of course, depends on pricing strategy in the growing market along with other practice characteristics—in other words, practices with good financial strategies will see increased profits, Dicks said.

While Dicks was high on paying down debt and increasing reserves, he wasn’t against equipment purchases if they are needed now and a buy makes good financial sense.

“Don’t buy new equipment unless you can demonstrate that it would have generated $1.10 of sales during the previous five years for every $1 of cost,” he said. Dicks believes that adding staff would be a good move this year, particularly at understaffed practices where too many veterinarians work more than they would like.

“You will likely need them in the next two years,” he said.

Murray was cautious about adding staff but wouldn’t oppose it if the need is strong.

“If you have been slow to hire over the last 18 to 24 months but have increased your client base, adding a new veterinary technician may make sense for you,” Murray said. “You can also consider extending your hours during nights and weekends and bringing on a part-time associate to help with servicing new clients that are looking for extended hours.”

Murray differed slightly from Dicks on purchasing equipment in 2015. “With interest rates low and dealers competing heavily for your business, it’s a great time to borrow and invest in your practice,” Murray said. “By adding equipment to provide new services, upgrading to digital technology to create efficiency, or upgrading lab equipment to enhance your ability to diagnose, you can positively affect your bottom line.”

“It is a good year for adding staff or purchasing equipment,” Dailey said. “The economy seems to have stabilized, and although it has not rebounded to pre-2008 levels, there does seem to be some positive momentum. Borrowing for these types of items, if needed by the veterinarian, is definitely available.”

You May Also Like  How best to measure team well-being

Those planning to buy equipment should keep taxes in mind, said Tom A. McFerson, CPA, an owner of Gatto McFerson, CPAs, a Santa Monica, Calif., financial services and management consultant for veterinary practices.

Section 179 had enabled business owners to spend up to $500,000 on equipment and write it all off in the year of acquisition. That cap was lowered dramatically last year, but McFerson sees a possible ray of light at the end of this year’s financial tunnel in the form of more changes to Section 179.

“This was a great tax-planning tool,” McFerson said. “Practice owners could buy a large piece of equipment, finance or lease it with very little money down, and write it all off in the year of acquisition.

“Now, with the $25,000 limitation, buying or leasing a large piece of equipment before year end may or not make sense,” he added. “However, there have been some grumblings about increasing this limit before the end of the year and making it effective for all of 2014, so keep your eyes open for this.”

“Opportunity” was one word at least two experts touched on when discussing this year’s outlook. Both AVMA’s Dicks and BofA’s Murray seized on that word to describe their thoughts on the year ahead for practices.

“2015 looks to be a tremendous growth year and provide ample opportunity to build client numbers and market share for those practice owners who develop a strategy to take advantage of this economic expansion period,” Dicks said.

Murray is similarly optimistic: “Whether you are a veterinary practice owner, or a banker working for a large corporation, each year brings with it a new opportunity to try something different, to review your business for growth opportunities, and to get better for your clients.”

You May Also Like  Emerging ethical discussions in veterinary connected care

McFerson offered positive and potentially negative insights into what the year brings.

“I think it should be a pretty good economic year,” he said. “I think most practices will continue to grow, albeit modestly.”

The the big unknown, he said, is the Affordable Care Act and its implementation. “The U.S. Supreme Court is going to hear a case that directly relates to [the health care law], so the future is very uncertain,” McFerson said. “However, practice managers will have to remain on top of the issue and make sure their practice is in compliance.”

Competitive is how Live Oak’s Dailey chose to describe his forecast of the 2015 atmosphere for veterinary practices.

“I use this word because banks have been getting stronger since the 2008 crash,” Dailey said. “Many banks that were not in the veterinary lending space over the past five years are either coming back or new entries into the veterinary lending market. This should be a good year for borrowers to have strong access to loans with lots of choices of lenders.”