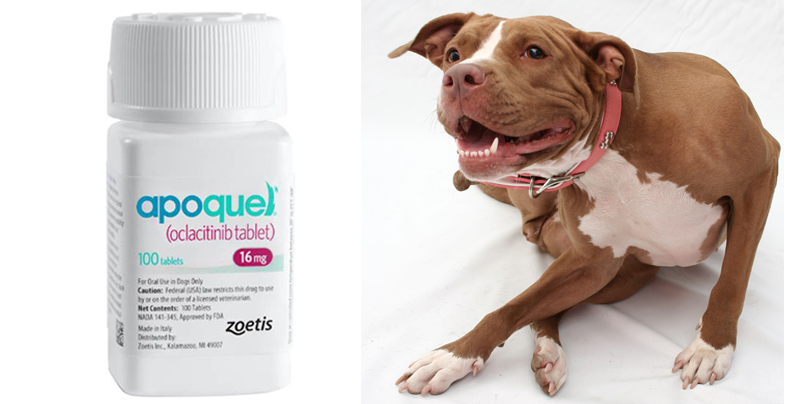 The announcement, made today, means U.S. veterinarians and pet owners should have unrestricted access to a product formulated to quickly stop scratching in dogs suffering from allergic or atopic dermatitis.

Apoquel (oclacitinib tablet) was released in January 2014, but high demand and undisclosed production problems prevented Zoetis from making enough of the drug. The company was forced to limit sales to veterinarians and even reject new orders.

In an update posted on the Apoquel website, the Florham Park, N.J., company stated that it resolved the shortage by doubling both the number of suppliers providing the raw material in Apoquel and the number of manufacturing plants.

In addition, Zoetis reported that it “streamlined the manufacturing process and invested in new equipment to make the process faster than before.”

Addressing veterinarians and pet owners disappointed in the past when the supply ebbed and flowed, Zoetis acknowledged their frustration and explained what happened.

“As we implemented a scaled-up manufacturing process to address the true demand for Apoquel, we encountered new challenges in the process,” Zoetis noted. “Since then, our global manufacturing and supply team has worked diligently to address consistency issues with certain ingredients and refine manufacturing specifications. Those issues have now been resolved.”

Apoquel, available by prescription, is designed to work within 24 hours of initial use by blocking a dog’s urge to scratch. The tablets are given twice a day for the first two weeks in dogs at least 1 year old and then daily thereafter.