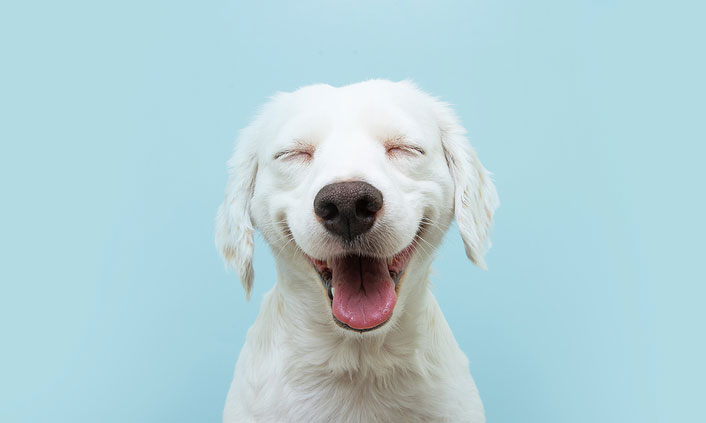 Canine health research has been given a shot in the arm in the form of a donation, totaling $108,872.

“Collaboration between Purina and the AKC Canine Health Foundation has been natural from the very start,” says Ann Viklund, Purina’s director of conformation and CHF board secretary.

Since its launch in 2002, PPCP has contributed more than $8.4 million for canine health research, breed rescue, and/or educational efforts.