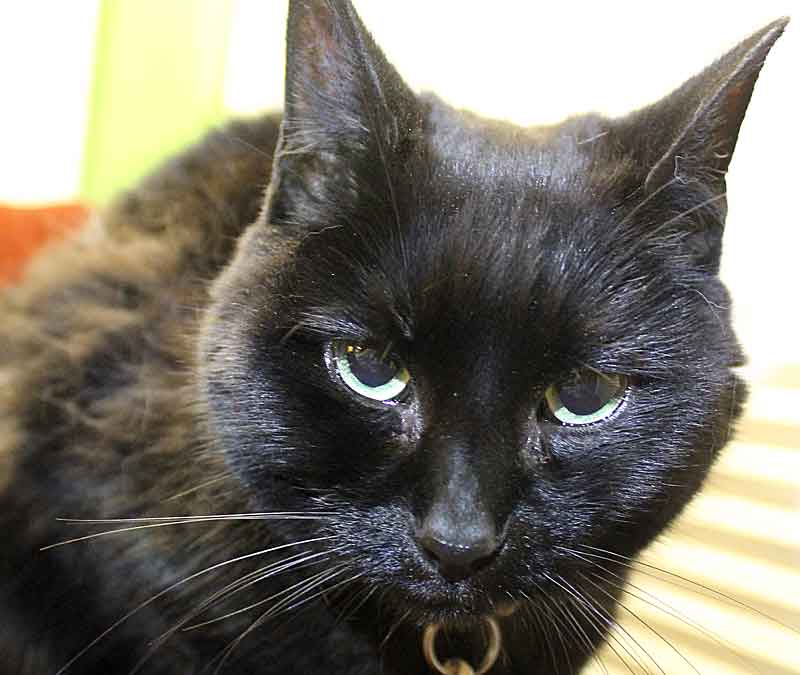 Special diets have been shown to slow the progression of chronic kidney disease in cats once it is identified.

An early-warning test for chronic kidney disease in cats may emerge from the development of a biomarker called SDMA.

Oregon State University researchers worked with Idexx Laboratories on SDMA, or symmetric dimethylarginine, which they said can spot chronic kidney disease, a leading cause of death in older cats, much earlier than normal. Up to 35 percent of geriatric cats suffer from the disease, according to The Merck Veterinary Manual.

A test based on the biomarker would allow veterinarians to identify the onset of kidney disease and order dietary changes and other therapies, Oregon State reported Thursday. Foods with lower levels of protein and phosphorus and added fish oil, antioxidants, L-carnitine and medium-chain triglycerides are known to help.

“Damage from [the disease] is irreversible, but this is an important advance, in that we should be able to identify the problem earlier and use special diets to slow the disease,” said Jean Hall, DVM, MS, Ph.D., a professor in the College of Veterinary Medicine.

The findings, published in The Veterinary Journal, involved a controlled study of 32 healthy but older cats, the university stated. The biomarker identified the onset of kidney disease an average of 17 months earlier and in one case four years earlier.

Idexx Laboratories, a manufacturer of diagnostic equipment, is based in Westbrook, Maine.