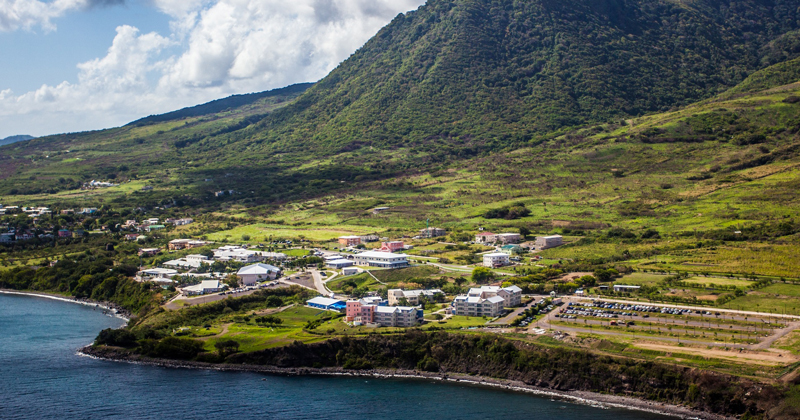 An aerial view of Ross University in the St. Kitts, West Indies.

Ninety percent of Ross University School of Veterinary Medicine (RUSVM) graduates are satisfied with their career choice to become veterinarians, according to the school’s recently released 2013 Alumni Survey Report.

RUSVM conducts the alumni survey annually to understand the employment status one year post graduation, as well as gain a sense of preparation levels by its graduates. The 2013 survey was sent to 274 graduates. A total of 87 graduates (32 percent) responded.

Sixty-two percent of all employed Ross University graduates had salaries of more than $60,000 a year.

Graduates didn’t seem to have a hard time finding a job as 86 percent found one within six months after graduation. Five percent found a job between six and 10 months of graduation. The remaining graduates either did not report (8 percent) or were unemployed (1 percent).

Want more news? Check out all of VeterinaryPracticeNews.com news here.