Tuskegee University will use the Veterinary Medical College Application Service (VMCAS) starting this year, leaving Texas A&M University as the only U.S. institution not participating in the nationwide system.

Tuskegee’s decision came two months after Tufts University Cummings School of Veterinary Medicine switched to VMCAS. Student applications for enrollment in the fall of 2016 will be accepted through the VMCAS website beginning May 13.

The Texas A&M College of Veterinary Medicine and Biomedical Sciences employs the in-state Texas Medical and Dental Schools Application Service and has no plans to stop.

Tufts and Tuskegee have been processing in-house applications instead of using VMCAS forms. Under VMCAS, which is managed by the Association of American Veterinary Medical Colleges, prospective DVM students can apply to any of the 29 participating schools.

“The scope of VMCAS, combined with its ability to integrate information and the continual addition of technological enhancements, makes it simply the best option for us at this time,” Dr. Perry said.  “Joining VMCAS gives us exposure to an expanded applicant base and access to a greater suite of applicant services.”

The Alabama school graduated its first class of veterinarians in 1949 and enrolls about 70 first-year students annually. The program offers DVM, master’s and Ph.D. degrees. 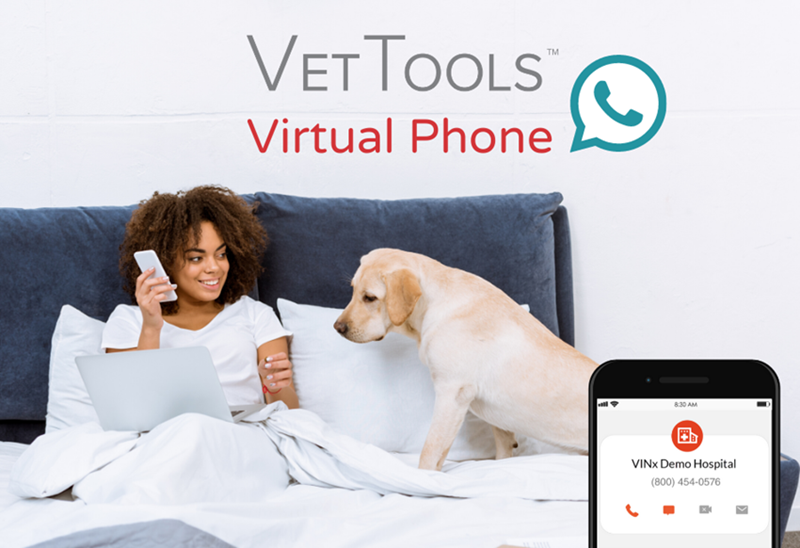