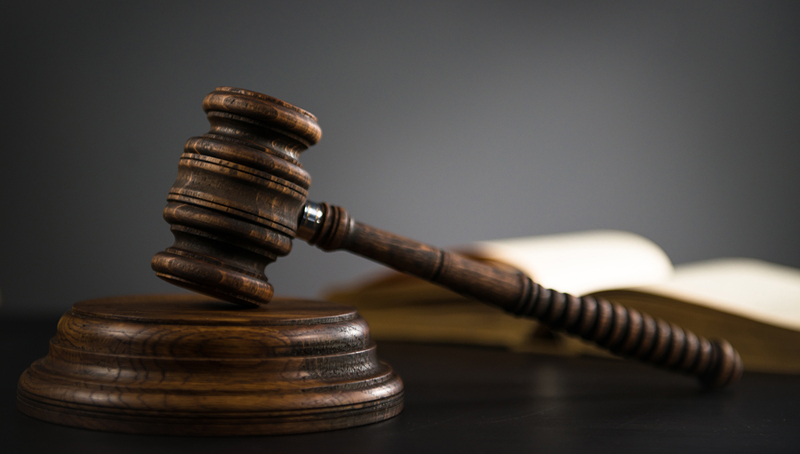 A Colorado corporation that distributes prescription drugs for animals to veterinarians, farms, feedlots, and other facilities has pleaded guilty to introducing a misbranded drug into interstate commerce.

Animal Health International (AHI) entered the plea through its corporate counsel. Additionally, AHI’s corporate parent, Patterson Companies, entered into a non-prosecution agreement in which it committed to enhance its compliance program and fully comply with the law, the U.S. Food and Drug Administration (FDA) says.

Court documents state that, between 2012 and 2018, AHI distributed prescription veterinary drugs from its wholesale locations to unlicensed individuals. Two of these individuals previously pled guilty to criminal charges for their conduct in United States District Court in Abingdon, Va.

AHI admitted to the charges and agreed to pay $1 million to the Virginia Department of Health Professions (DHP), a $5-million fine, and forfeit an additional $46.8 million.

“Today’s conviction demonstrates our office will not tolerate when entities or individuals illegally bypass the important safeguards that exist to protect our nation’s food sources,” says Daniel P. Bubar, first assistant U.S. attorney. “We will continue to work closely with our partner agencies to make sure veterinary drug distributors uphold their important obligations.”

“FDA recognizes the importance of controlling the prescription drug supply for animals,” says Mark S. McCormack, a special agent at the FDA Office of Criminal Investigations’ Metro Washington Field Office. “The careless or uncontrolled distribution of prescription animal drugs poses a danger not only to the medicated animals but to the U.S. public health by increasing the risk that humans will become resistant to antibiotics that we unknowingly consume through our food supply.”

FDA says Patterson has cooperated in the investigation, adding that it has implemented changes to its compliance programs to prevent further violations of federal and state law.