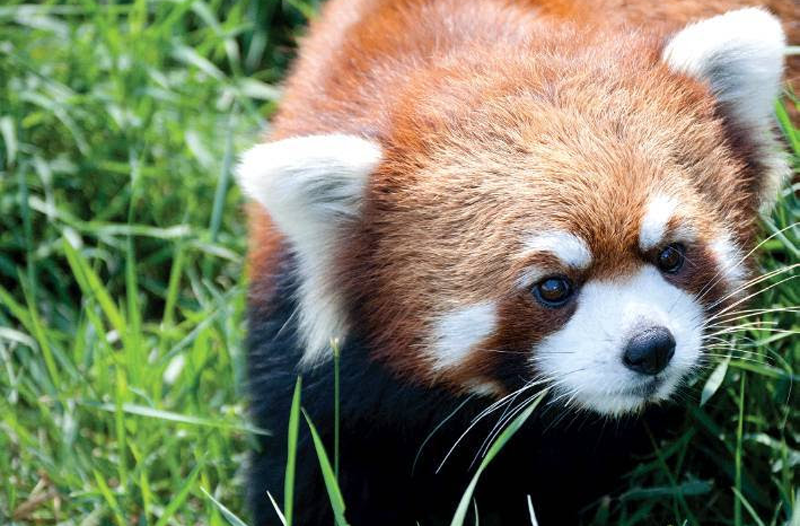 Veterinarians work hands-on with all types of animals every day. Some treat cats and dogs, while others care for exotic animals like camels and tigers, perform surgery on goldfish, or assist in programs to rebuild the populations of endangered species.

Veterinarians working with zoos and aquariums interact with animals that many people have heard of but not seen. One example is the red panda, of which there are less than 10,000 in the wild because of the loss of nesting trees and bamboo due to forest clearing.