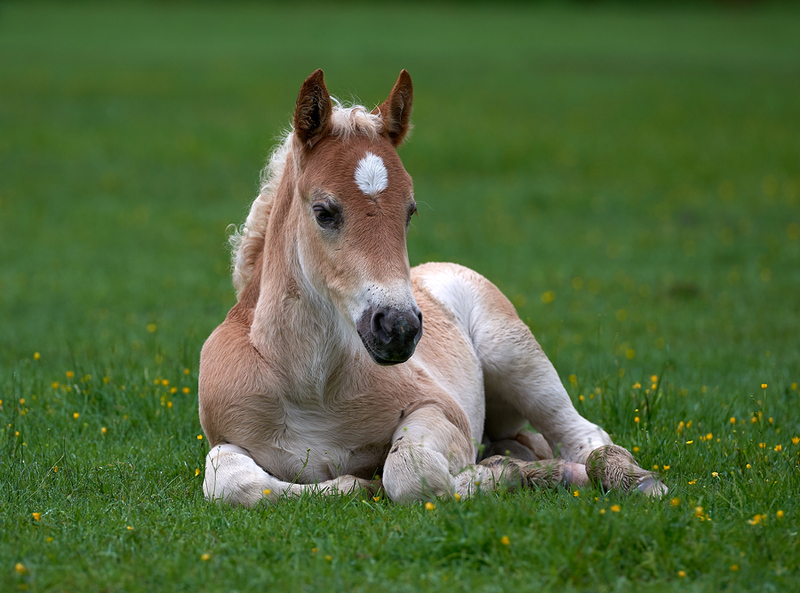 Equine veterinarians may soon be equipped with a method for treating pneumonia in foals that does not promote multidrug-resistant bacteria.

In a clinical trial, Morris Animal Foundation-funded researchers at Texas A&M University and the University of Georgia (UGA) found gallium maltolate (GaM), a semimetal compound with antimicrobial and anti-inflammatory properties, might be a viable alternative to overprescribed antibiotics in treating foal pneumonia.

The infection, which is among the leading causes of death in foals, does not have an effective vaccine, Morris Animal Foundation says. Pneumonia in these animals is often caused by Rhodococcus equi (R. equi), a bacterium that occurs naturally in soil; however, current methods to screen for this pathogen are imprecise. As such, many foals are treated with antibiotics, such as the combination of a macrolide antimicrobial with rifampin (MaR), even though they have not developed pneumonia.

“While that treatment strategy saves lives in the short term, it’s really driving this resistance problem because for every one foal that needs treatment, you treat several foals that don’t need treatment,” Dr. Cohen explains. “For the sake of foals, we want to offer veterinarians a better, nontraditional option.”

For the study, 57 foals from four farms in central Kentucky were screened for subclinical pneumonia. The animals were then divided into three equal groups:

After two weeks, researchers analyzed fecal samples from each foal and found the MaR-treated group saw an increase in both the number and diversity of antibiotic-resistant genes in the bacteria. Further, the bacteria were resistant to multiple drugs and antibiotics.

Meanwhile, the GaM-treated and control groups showed no change in the number or diversity of resistance genes.

“The widespread use of antibiotics has consequences and we really need to be prudent in prescribing them,” says Morris Animal Foundation’s chief scientific officer, Janet Patterson-Kane, BVSc, FRVCS. “GaM may be an excellent alternative and we hope, if proven fully effective, it could be put into regular use.”

The findings have been published in the Nature journal, Scientific Reports.