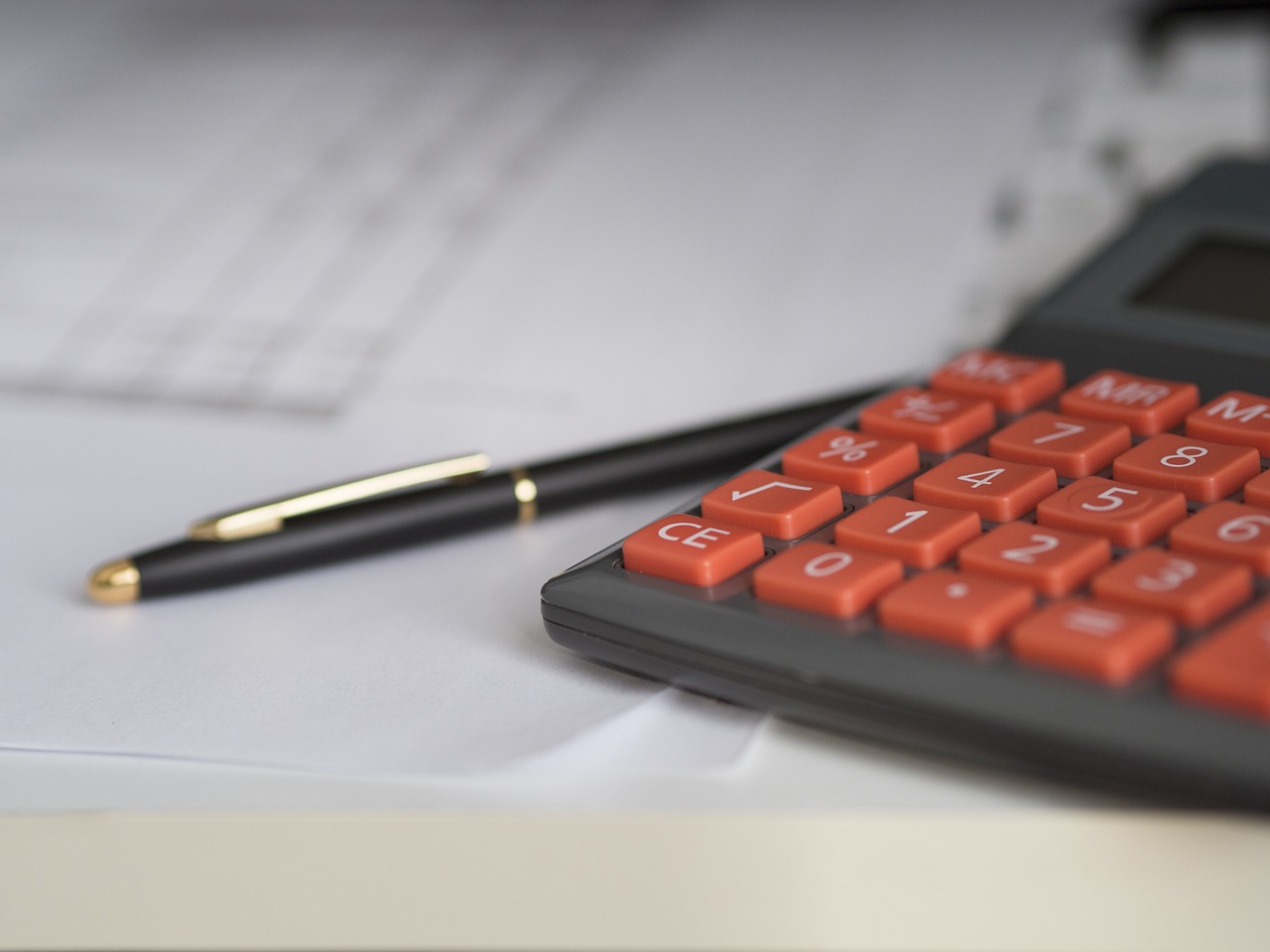 “A US veterinary group’s salary calculator docks your pay rate for being a woman.”

Published on Quartz, the article took a look at the AVMA’s starting salary calculator. On the calculator, it asks female veterinarians to dock $2,406.97 from their calculations, without any explanation as to why. The lack of explanation caused “uproar” among many AVMA members, according to Quartz.

“AVMA leadership heard complaints from members, who voiced confusion about how the information was presented and how it would be interpreted. Rather than making a cogent argument against pay disparity, the number was listed as a simple step in the calculation for starting pay for veterinarians. Some members said they felt it was strange to include the number so plainly, without explanation.”

Seeing their mistake, the AVMA has quickly apologized, writing this statement on their website:

The AVMA sincerely apologizes for any misunderstandings regarding the gender wage gap resulting from the recent online release of its New Graduate Starting Salary Calculator. Although this calculator was debuted during the March 2016 Student AVMA Symposium to rave reviews, in retrospect we realize that the difference between its in-person debut and broader release via internet was context—and we failed to sufficiently provide that earlier.

The inclusion of gender as a factor affecting starting salary is NOT an indication that it is acceptable for female veterinarians to be compensated less for the same work. In fact, the AVMA firmly believes in—and will continue to advocate for—equal pay for equal work. The reality is that gender was identified by analyzing data collected from senior veterinary students over the past 15 years as one factor that is statistically significant in predicting the starting salaries of new graduates. All such statistically significant factors are included in the calculator.

You should be upset over the gender disparity in starting salaries, just as we at the AVMA are upset by it. Unfortunately, it’s a reality, and one we have reported on in the past, just never in calculator format. As a profession, we must find a way to better understand and address the gender wage gap. The AVMA actively encourages students who use this calculator to run a few scenarios and then utilize all the information gained to strategically advocate for themselves during salary negotiations. This is especially true for women. We hope that employers will use information gleaned from reviewing and discussing the New Graduate Starting Salary Calculator to reflect on any unconscious biases impacting salary negotiations and hiring practices. As for the AVMA, we will continue to investigate why the gender wage gap exists so that actions may be taken to help all of us, as a profession, close it.

The calculator has been revised to provide clarification of the gender adjustment. Finally, to correct our earlier error in not providing sufficient context, please check out this Frequently Asked Questions document to learn more about the New Graduate Starting Salary Calculator. We hope you find it helpful.