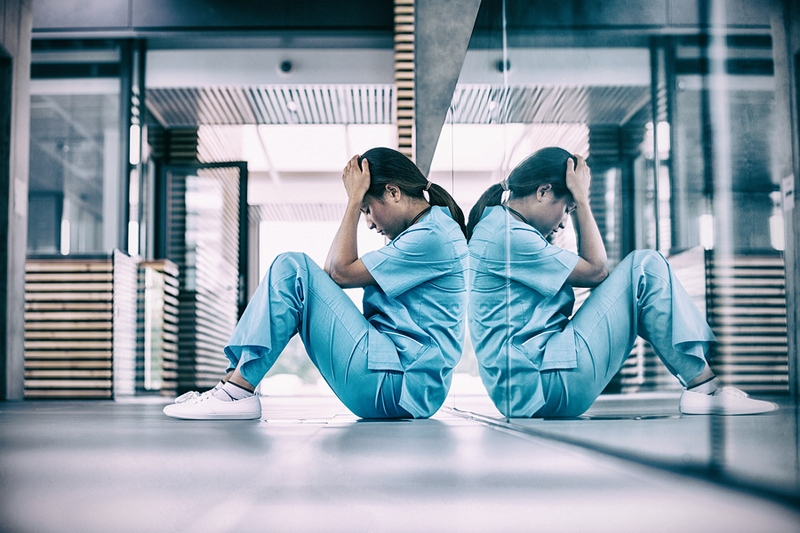 The veterinary suicide crisis is top of mind for many in the animal health industry, and a new initiative from Banfield Pet Hospital hopes to combat this issue head-on.

On Jan.6, the group launched its ASK (Assess, Support, Know) training program. First announced in September, the free resource was created specifically for veterinary professionals to help them identify instances of emotional distress and suicidal thoughts in themselves and others, as well as provide tools on how to address these concerns.

A number of Instagram pet “influencers,” including Dogs of Instagram and Ralph the Corgi, teamed up with Banfield to promote the resource, as well as draw attention to the mental health concerns prevalent in the animal health industry.

The program was launched on Jan. 6 to coincide with Centers for Disease Control and Prevention’s (CDC’s) statistic that one in six veterinarians considers suicide.

“At Banfield, delivering high-quality preventive pet care is a top priority, but just as important is extending that same preventive care to our people,” says company president, Brian Garish. “As a practice, we are proactively prioritizing mental health and well-being resources, such as ASK, because we take seriously our responsibility to create meaningful change and make a positive impact on society, today and tomorrow.”

ASK has received support from the American Foundation for Suicide Prevention (AFSP), with the group saying the program could potentially facilitate important conversations and, ultimately, save lives.

“At AFSP, our mission is to save lives and bring hope to those affected by suicide,” says Maggie Mortali, the group’s senior program director. “We commend Banfield Pet Hospital for its efforts to educate and raise awareness among high-risk communities like veterinary professionals, and for providing mental health tools and suicide prevention resources that enable people to support each other in difficult times.”