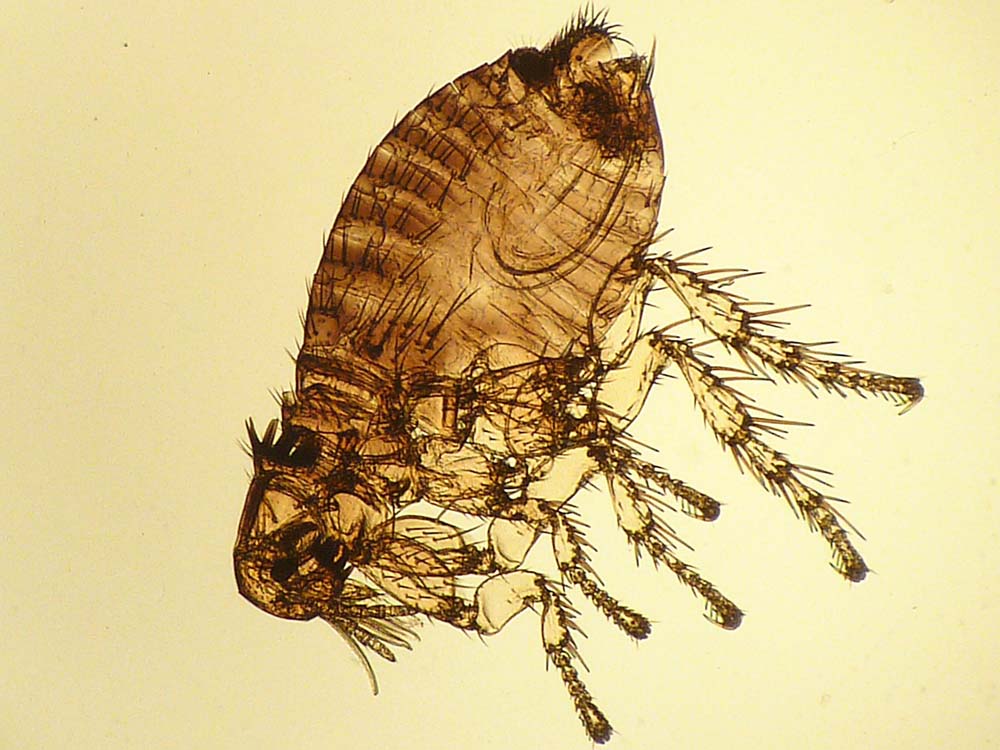 Thanks to warmer temperatures and fewer cold snaps this year, parasites threaten to take a bite out of the happiness of many U.S. pets. Veterinary Practice News tapped experts in the field to relay what they expect this season and to offer best practices.

“The more mild the winter, the less winter kill of tick populations,” he said.

Tom Nelson, DVM, director of Animal Medical Center in Anniston, Ala., and an American Heartworm Society board member, kept a keen eye on the weather. He concluded that there’s definitely more to be concerned about this year.

“Weather patterns do have a significant influence on heartworm transmission,” Dr. Nelson said. “We consistently see this in the AHS heartworm incidence survey. In 2004 we saw an overall increase in numbers over the 2001 survey but a decrease in 17 Midwest states that was attributed to a drought in the region.”

Robert Stannard, DVM, founder of Adobe Pet Hospital in Livermore, Calif., said alarms should be blaring because of the increased precipitation and warmer temperatures linked to the El Niño weather pattern. It’s a good indication that mosquito numbers will rise.

While weather is a key indicator of the parasite outlook, veterinarians instead should emphasize to clients the need to do what’s best for their pets, Nelson said.

“Compliance is the biggest factor affecting heartworm incidence, but weather is definitely important,” he said.

Dryden, too, emphasized the need for a focused talk about the dangers of parasites.

“Clearly we need to discuss with pet owners the consequences of a mild winter and warm spring on tick, flea and mosquito populations,” he said. “And the necessity of getting our pets on parasite prevention as soon as possible.”

Christopher J. Rehm, DVM, owns the four-practice Rehm Animal Clinics of Mobile and Baldwin counties in south Alabama. He views talking to clients about parasites as a constant endeavor.

“While we recommend year-round parasite control in my practice, we need to continually remind our staff and our clients about this and not be complacent or assume that clients are trained about parasites,” said Dr. Rehm, another American Heartworm Society board member. “We need to maintain the mindset that parasite discussions must occur at every visit.

“I believe that lapses in compliance are not just common, they’re the norm,” he said. “I tell my staff members, ‘If you don’t ask owners about parasite control during their visit, don’t ask them for their money at checkout. We have failed to do our job.’”

Additionally, Rehm always asks clients whether their pets received a dose of heartworm preventive in the past 30 days. If so, which preventive? If not, why not?

“If they have lapsed, I recommend running a heartworm test during the visit and repeating it in six months,” Rehm said. “I want my staff members to gasp a little if someone says they missed a dose of preventive or do not want their pet on a preventive.”

A trick for monitoring pet owner compliance, Nelson said, is to scrutinize a prescription “once they’ve gone out the door.”

“A good indicator that compliance is a problem is preventive refills,” Nelson said. “If it’s time for a client to be getting their annual or six-month refill on preventive, but the client says he or she still has medication on hand, it’s a pretty good indicator that they’ve missed doses. Simply asking this question can open the door to a needed discussion.”