The Companion Animal Parasite Council (CAPC) has updated its heartworm guidelines to recommend that a microfilariae test be performed annually on all dogs in addition to the customary antigen test and that veterinarians consider administering tests twice a year in heartworm-prevalent areas.

Reports of an increasing number of false-negative antigen results led the Salem, Ore., organization to modify the guidelines July 28 after a meeting of the American Association of Veterinary Parasitologists.

Some dogs appeared to have developed immune complexes that led to a rising number of false negatives involving commercial antigen tests.

“Some of the CAPC parasitology specialists speculate that one of the reasons for the increase in these false-negative test results may be related to the practice of placing heartworm-infected dogs on long-term regimens of macrocyclic lactone preventives and antibiotics rather than treating them with an approved adulticide,” the organization stated.

The combination treatment, known as the slow-kill method, came into favor with some veterinarians because of an ongoing shortage of Immiticide, an adulticide manufactured by Merial Ltd.

Dogs managed with these protocols may experience prolonged inflammation, which could result in the formation of immune complexes that mask the detection of antigens on commercial tests, said CAPC board member Susan Little, DVM, Ph.D., Dipl. ACVM.

“In addition, the presence of persistent microfilaremia [microscopic larvae] in dogs being managed with slow kill could contribute to selection for resistance,” Dr. Little said.

A study found that more than 50 percent of dogs on slow-kill treatments displayed a false negative on an antigen test. Slow kill is typically done on older dogs and those with underlying medical issues.

CAPC described the false negatives as a “phenomenon.”

“This phenomenon was explored by using heat treatment of samples prior to testing, which would denature the antigen-antibody complexes, allowing detection of the antigen,” CAPC stated. “The test samples analyzed were from the Southern region of the United States, where prevalence of heartworm disease is high.

You May Also Like  Uniting human, animal pharma/biotech strengthens fight against cancer

“Although this new data is important, at this time CAPC does not currently recommend routine heat treatment of all samples prior to testing,” the group added. “Heat treatment is not in the manufacturer’s instructions for the antigen tests and will destroy antibodies, invalidating the test for detection of other agents, such as tick-borne infections.”

Veterinarians should consult with a parasitologist or diagnostic laboratory if a patient showing signs of heartworm disease is negative on an antigen test, said CAPC board member Dwight Bowman, MS, Ph.D.

The Companion Animal Parasite Council is a not-for-profit foundation made up of parasitologists, veterinarians and other medical professionals. 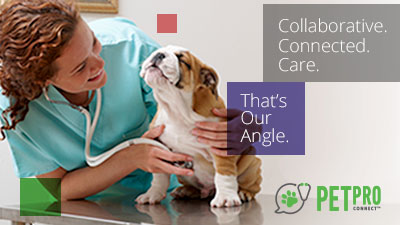 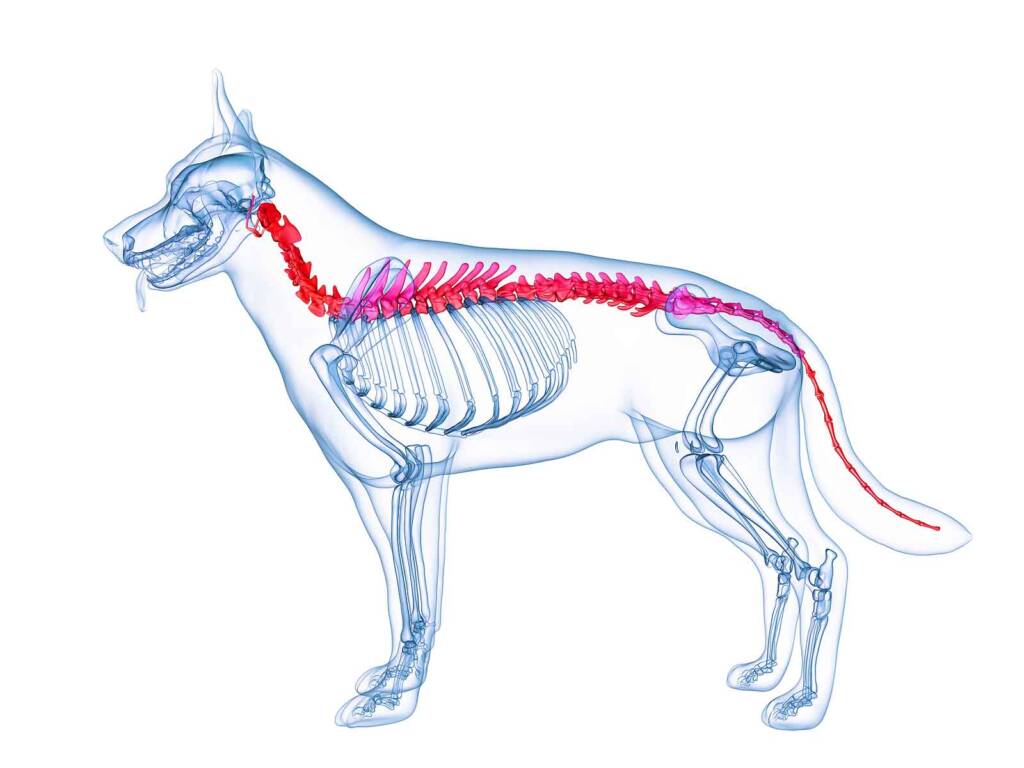 Veterinary chiropractic: A friend or foe to your patients?

Abuse: What veterinarians should know, what they can do
Join Now!