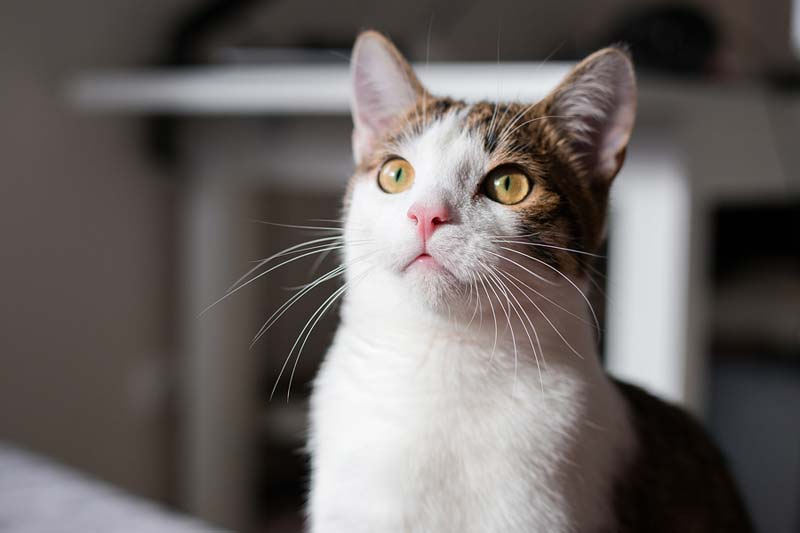 Australian researchers believe a newly discovered feline virus might be the cause of liver cancer in cats, and that this link could lead to the development of new anti-cancer therapies.

Identified last year by researchers at the University of Sydney, domestic cat hepadnavirus (DCH) has since been found in certain types of hepatitis and liver cancer in cats, suggesting it might be the cause of the diseases.

Julia Beatty, PhD, professor of feline medicine at the university’s School of Veterinary Science, says the findings are a step toward understanding if more cancers are caused by viruses.

“We don’t know what causes most types of cancer, but if we know it’s triggered by a virus we can develop treatments and vaccinations that target the virus instead of administering anti-cancer drugs,” Dr. Beatty says.

DCH is fairly common in companion cats, with the virus detected in 6.5 percent and 10.8 percent of pet cats in Australia and Italy, respectively.

The frequency, however, doesn’t necessarily mean veterinarians should sound the alarm with their cat-owning clients.

“It is important to reassure pet owners of two things,” Beatty says. “First, being infected with the virus doesn’t mean your cat will become sick. Second, there is no risk to humans—you can’t catch this virus from your pet.”

The virus, she adds, is similar to hepatitis B in people.

“Hepatitis B in people is a major global concern because it can lead to liver cancer and chronic hepatitis,” Beatty says. “We wanted to know if the virus in cats does the same thing. We’ve found evidence it probably does.”

The research has been published in the journal Viruses.