Get horses, saddles and riders fit for performance

Horse saddles increasingly are a greater topic of interest in equine studies, especially how they relate to welfare, performance and safety issues for both horse and rider. Researchers are finding that serious problems can arise when these considerations fall to the wayside.

Brush up on equine anatomy with new guide book

Need to brush up on your equine and large animal anatomy? Auburn University College of Veterinary Medicine has got you covered! Their faculty members of the university recently published two guides, called “Equine Anatomy Guide: The Head and Neck, an Illustrated Guide” and “Guide to Ruminant Anatomy: Dissection and Clinical Aspects.”

Viruses can be devastating, especially among domestic herd animals and companion animals like kennel-bound dogs that share close quarters.

The U.S. Department of Agriculture’s National Institute of Food and Agriculture (NIFA) has $2.4 million to dispense through its Veterinary Services Grant Program (VSGP) in 2017.

The recent storms throughout California have stretched dams and levees to capacity and caused flooding throughout the state. This has led to declarations of emergency in 50 of California's 58 counties, and brought to light a big problem that has been answered yet: When there’s a natural disaster, what happens to pets and livestock?

Zoetis: Lepto vaccine may be used with all mares

The equine leptospirosis vaccine Lepto EQ Innovator is now approved for use in broodmares during the entire pregnancy, manufacturer Zoetis Inc. reported.

Henry Schein, Inc., wants to recognize the efforts of large animal veterinarians, so they are launching the inaugural National Livestock Veterinary Day on October 12.

If you’re looking to expand your clientele to include more rural clients in underserved areas, then look into the Veterinary Services Grant Program (VSGP) from the National Institute of Food and Agriculture, which is part of the United States Department of Agriculture (USDA).

What is the VSGP? According to the USDA website:

“The purpose of the Veterinary Services Grant Program (VSGP) is to relieve veterinarian shortage situations and support veterinary services. Grants will … 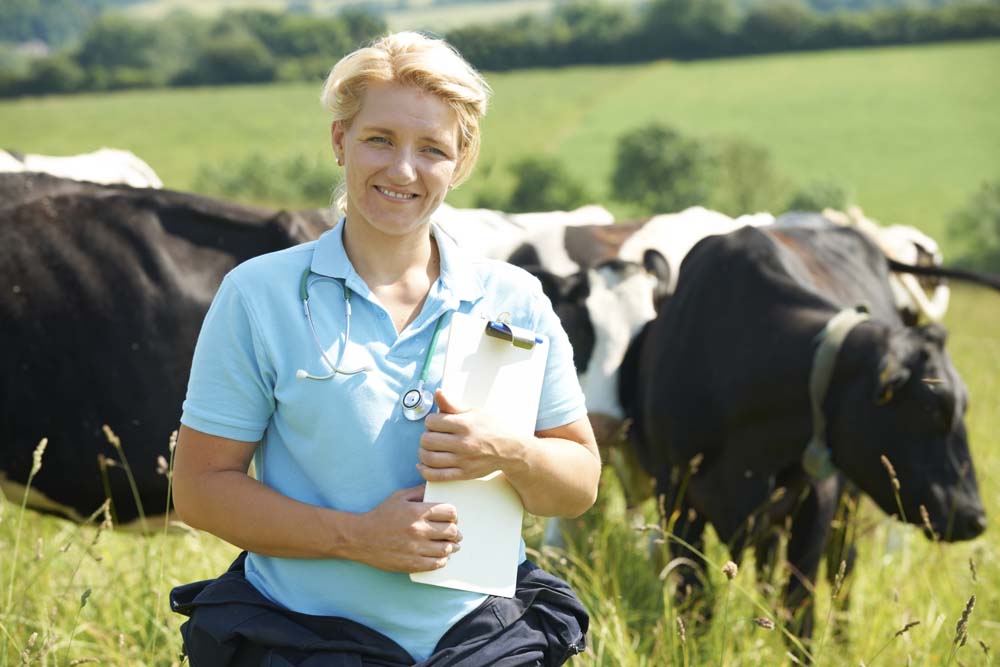 A young company that moved its headquarters this year from Australia to Lawrence, Kan., is reaching into Eastern Europe with a distribution agreement covering some of its large animal products.

Integrated Animal Health, which makes mastitis-fighting Udder-Mate for cows and toxin-tackling Scour-Mate for calves, announced a contract this month with Baltic Zoolife Ltd. The Latvian company will distribute IAH products in Belarus, Estonia, Latvia and Lithuania.

IAH is tapping into what Baltic Zoolife’s founder, Victoria …

The terms of the transaction, which was announced Thursday and is expected to close by year’s end, were not disclosed. 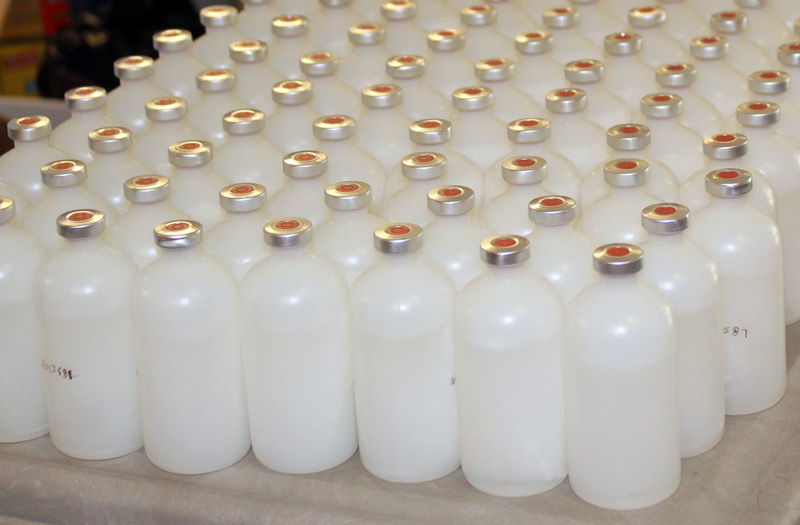