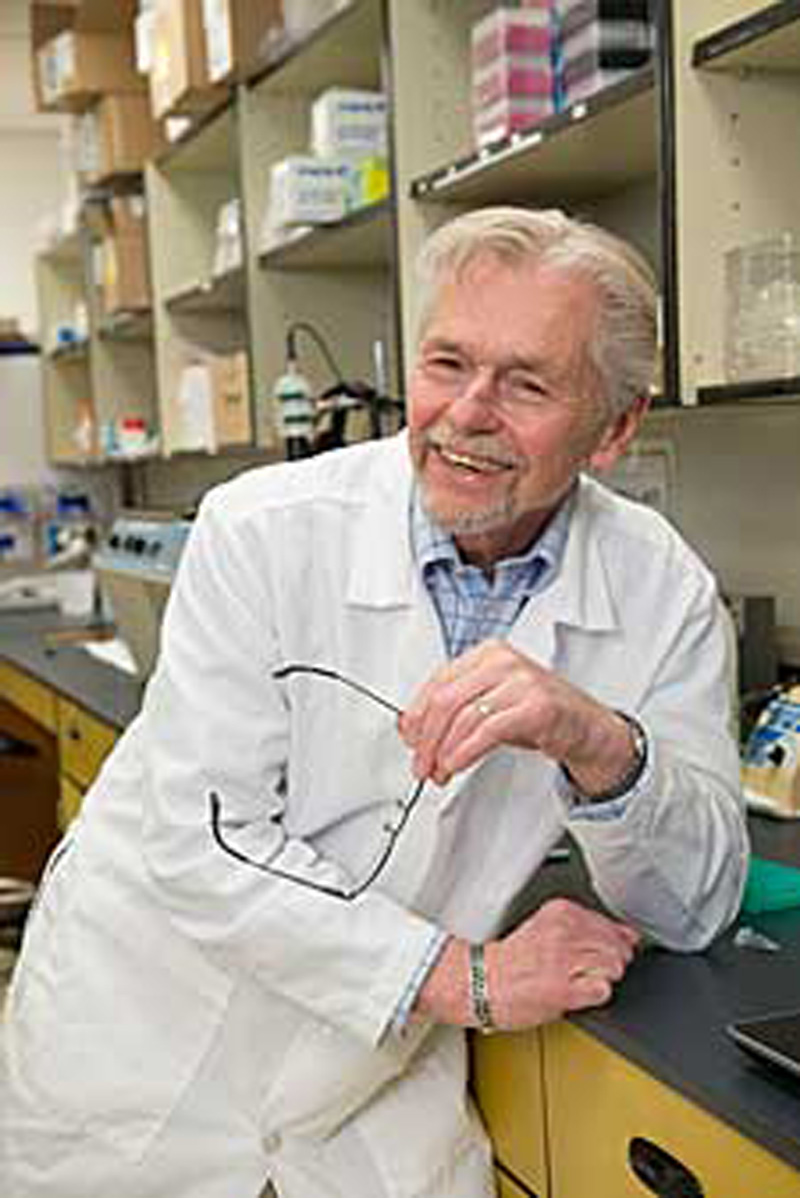 A Colorado State University professor who developed the most widely used vaccine against feline leukemia was among 84 people elected Tuesday to the National Academy of Sciences.

Dr. Hoover, an eminent faculty member in the department of microbiology, immunology and pathology, developed the FeLV vaccine, which protects cats from leukemia-causing retrovirus, Colorado State reported. In addition to studying disease prevention, he has investigated transmission pathways and ways to identify at-risk cats.

"It's a true distinction to have a research scientist of Dr. Hoover's caliber on our campus and in our college," said the college's dean, Mark Stetter, DVM, Dipl. ACZM. "His work with the feline leukemia vaccine is improving the health of pets around the world, and this same research has helped in the development of important human vaccines."

The honor was humbling, Hoover said.

"My first thought was, 'I'm sure there's a mistake, but I'm afraid to let them know,'" he added.

"His pioneering work on the feline leukemia virus and chronic wasting disease has transformed our understanding of how disease spreads among populations, and how we can slow that spread in the interest of public and animal health," said university President Tony Frank, DVM, Ph.D.

The National Academy of Sciences, a nonprofit association of expert advisers, is based in Washington, D.C. It is made up of 2,214 active members and 444 foreign associates.