80% Of ‘Painful’ Dogs Have Spinal Compression 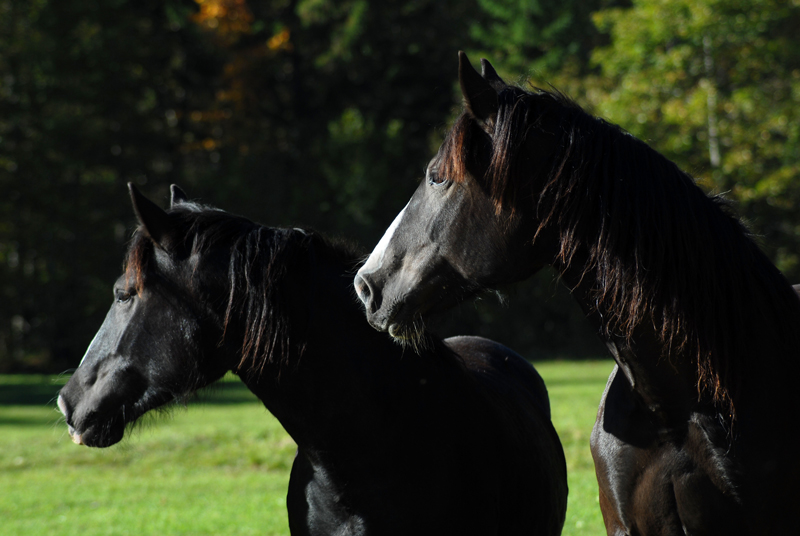 Vesicular stomatitis has been confirmed only in the Western Hemisphere, the Texas Animal Health Commission stated.

Five Texas horses have been quarantined after being diagnosed with vesicular stomatitis, a contagious viral disease of livestock that last appeared in the state in 2009, the Texas Animal Health Commission reported today.

Vesicular stomatitis (VS) is rarely fatal but brings economic losses when the movement of infected or exposed animals is restricted. Some states and countries may bar the importation of susceptible animals living in affected states.

The U.S. Department of Agriculture's Animal and Plant Health Inspection Service confirmed the infection in the five Kinney County horses—the first cases in the nation this year. The National Veterinary Services Laboratories identified the virus as the New Jersey serotype.

VS, which resembles foot and mouth disease, is believed to be spread by sand flies and black flies. The disease may cause lesions in the mouth, tongue, muzzle, teats or hooves of mainly horses, cattle and swine. Sheep, goats and llamas are sometimes affected.

Most infected animals recover within three weeks. No specific treatment is recommended other than supportive care such as softened feeds, according to The Merck Veterinary Manual.

The five Texas horses will be monitored for at least 21 days as their lesions heal. No other Texas horses are believed to have been exposed, the commission reported.

"Livestock owners should use the best means possible to limit exposure of their livestock to insect bites," said Dee Ellis, DVM, the commission's executive director and the state veterinarian.

"VS outbreaks are extremely sporadic, and years may lapse between cases," Dr. Ellis added. "The last confirmed case of VS in Texas was in 2009."

VS is a reportable disease.

"If you suspect your animal may have VS, you should notify your veterinarian immediately," said Texas state epidemiologist Andy Schwartz, DVM.

The disease can spread to people, who may display flulike symptoms after infected saliva gets into an open wound, eyes or mouth, the commission stated.

"People handling potentially infected animals should wear gloves for protection, and talk with their physician if they have questions," Dr. Schwartz said.

Previous: Shortage of Apoquel Allergy Drug to Last Into 2015