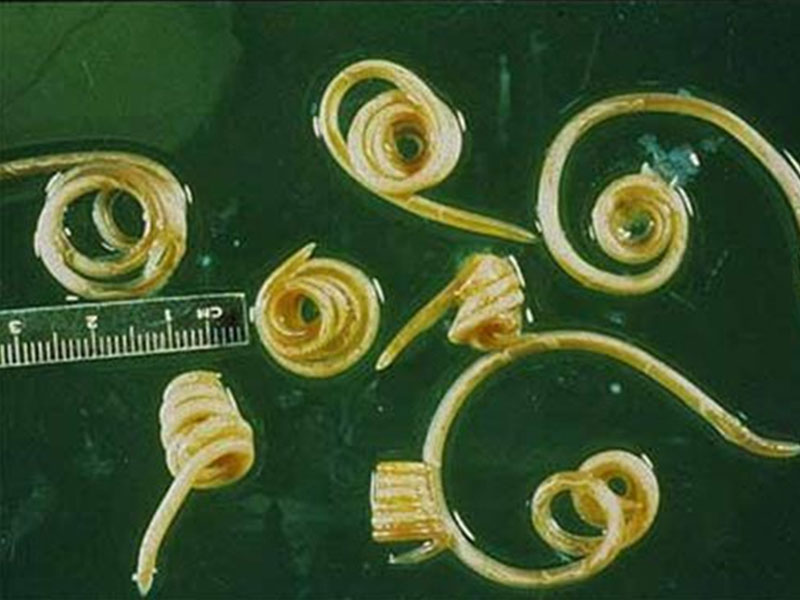 Hampton, Va., is the number one city for roundworm in September, the Companion Animal Parasite Council (CAPC) reports.

This is according to the group’s monthly Top 10 Cities Monthly Roundworm Report, which warns pet owners, veterinarians, and pet-related service providers of U.S. metropolitan areas with the highest percentage increase in positive roundworm tests from the last 30 days.

The data shows distribution across the country, with cities as north as Anchorage, Alaska, and south as Port St. Lucie, Fla., landing on the list of municipalities with the greatest increase of reported incidents.

“The recent outbreak of COVID-19, with its animal origin, has made people acutely aware of the close relationship between animal and human health—and the need to regularly monitor disease at the local level,” says CAPC’s chief executive officer, Chris Carpenter, DVM.

According to the council, the following U.S. cities have the highest percentage increase in positive canine and feline roundworm tests for the month of September:

Surveys of fecal samples from across the U.S. show more than 30 percent of dogs younger than six months are shedding Toxocara canis (roundworm) eggs, CAPC says. Further, there are reported positive cases of roundworm infection in both dogs and cats in all 50 states.

“This demonstrates how vital it is for dogs and cats to be protected against roundworm parasites with broad-spectrum, year-round preventatives, and at a minimum, bi-annual testing,” Dr. Prior says.