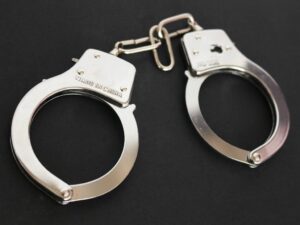 An Oregon-based veterinarian is facing charges of coercion and menacing for allegedly pointing a handgun at an employee in the parking lot of his practice and sending threatening text messages to a former employee.

The Clackamas County Sheriff’s Office says the incidents happened in September and October 2018.

Police arrested Keith Richard Bartholomew, DVM, on Oct. 31. During his arrest, officers confiscated several firearms, which they say was in violation of a restraining order.

In September, Bartholomew also was accused of rehoming a four-month-old pit bull without the owner’s knowledge after his practice, Companion Pet Clinic in Clackamas, Ore., had agreed to euthanize the animal.

Police are asking anyone with additional information on Bartholomew to contact their office at 503-723-4949 or online.