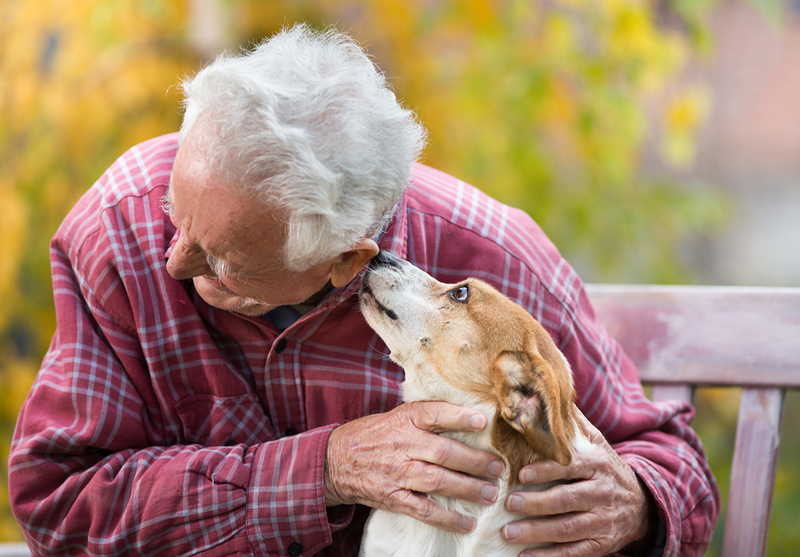 “There is increasing evidence pets can play an important role in helping people feel less lonely and more socially connected,” says HABRI’s executive director, Steven Feldman. “Together, with the leadership of Mars Petcare and a group of other experts and stakeholders, HABRI will work to address the crisis of loneliness in our society with the power of the human-animal bond.”

Loneliness affects three in five Americans and as many as nine million people in the U.K., the group reports. Further, HABRI and Mars Petcare surveyed 2,000 people in the U.S. and reported 85 percent of those polled believed interaction with companion animals could help reduce loneliness in people.

“We have a responsibility to take the scientific exploration further when evidence shows us pets can be part of addressing such a significant societal issue,” says Rena Crumplen, Mars Petcare’s global vice president of research and development. “It’s important we undertake rigorous studies to understand how companion animals may provide a benefit for those suffering from conditions associated with social isolation and loneliness.”

The report, Addressing the Social Isolation and Loneliness Epidemic with the Power of Companion Animals, brings forward recommendations outlined in the Summit on Social Isolation and Companion Animals, HABRI says, along with a larger group of human health advocates, mental health practitioners, veterinarians, and human-animal interaction researchers.

The report outlines a three-prong approach to facilitate the role of HAI and pet ownership to address social isolation and loneliness:

1) Advance high-quality research to gain a better understanding for whom—and under what circumstances—interactions with companion animals may be effective for alleviating social isolation and loneliness.

2) Help address barriers for pet ownership and/or HAI for those who stand to benefit most (e.g. older people, those with mental health challenges) and provide solutions.