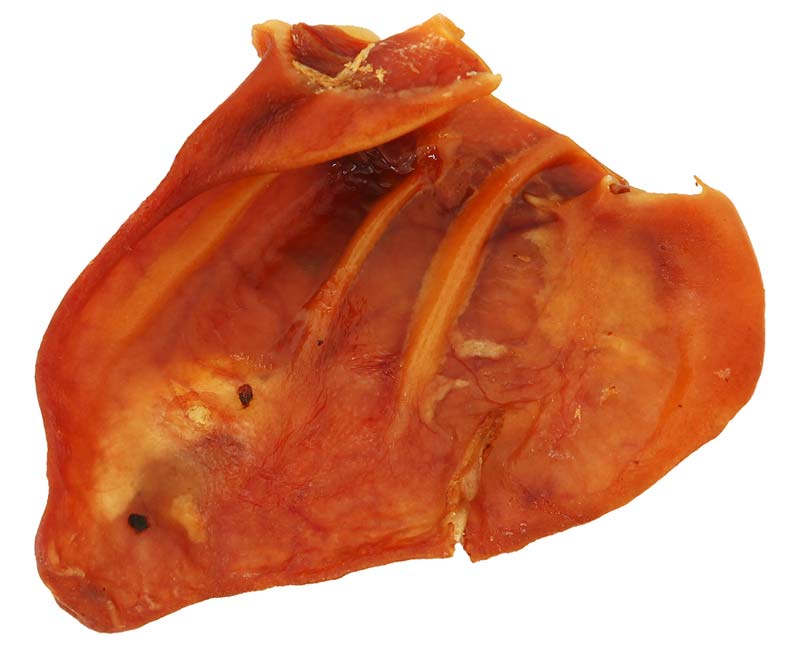 Pet owners across 33 states are being advised to dispose all pig ear treats, as the products are believed to be linked to an ongoing outbreak of multidrug-resistant Salmonella infections in humans.

The connection is being investigated by the U.S. Food and Drug Administration (FDA), in coordination with the U.S. Centers for Disease Control and Prevention (CDC) and state agencies.

Exposure to the treats is suspected to be tied to 127 cases of human infection and 26 people have been hospitalized, says the CDC.

Testing conducted by Michigan Department of Agriculture and Rural Development (MDARD) revealed samples of pig ear pet treats collected from Pet Supplies Plus were positive for Salmonella London, Salmonella Typhimurium, Salmonella Newport, and Salmonella Infantis. The retailer has since recalled all bulk pig ear products from its stores.

Likewise, distributor Lennox International Inc., has issued a recall for some pig ear treats, as many of those who became ill reported contact with the products. Lennox believes the tainted treats originated in Argentina and Brazil.

FDA and CDC are advising consumers to avoid buying any pig ears at this time, as well as safely discard any already purchased. Further, the organizations recommend in-store and online retailers stop selling the treats immediately.

Salmonella can cause illness and death in humans and animals, especially those who are very young, very old, or have weak immune systems. Pets do not always display symptoms when infected with the bacterium, but signs can include vomiting, diarrhea, fever, loss of appetite, and/or decreased activity level.