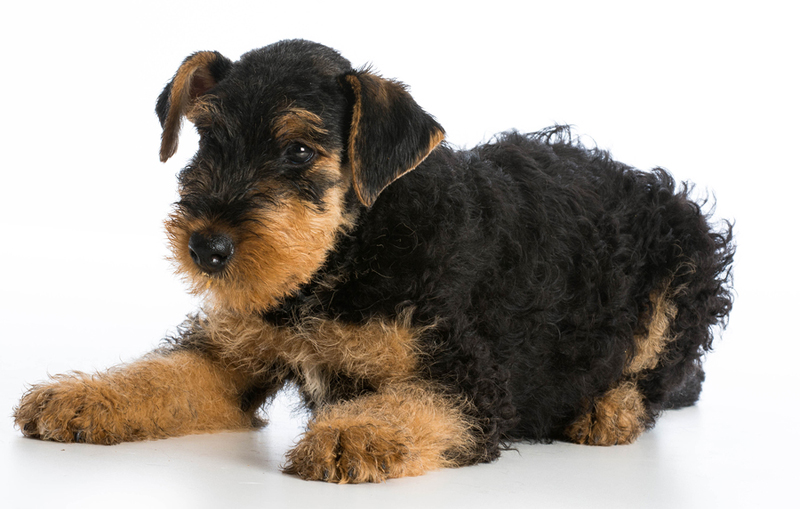 The identification of a genetic variant in dogs may soon provide insight into a fatal lung disorder in human infants.

This is according to a recent study conducted by the University of Helsinki with support from the Wisdom Health Labs.

While the neonatal lung disorder is novel to this specific breed, the condition resembles the most serious forms of human surfactant dysfunction, a lung disease found in human infants, Wisdom Health Labs says.

“By understanding the symptoms, pathology, and the specific genetic variant causing the disease in puppies, we will be able to not only assist in the development of a veterinary diagnostic test for this disease and promote responsible breeding practices, but the findings can also help human health researchers better understand the fatal disease affecting human infants,” says Jonas Donner, PhD, Wisdom Health’s discovery manager.

Researchers used transmission electron microscopy to examine diseased lungs in Airedale puppies and found the animals had defects in their lungs’ secretory organelles, which caused respiratory distress and, ultimately, failure.

“This discovery has significant potential value for both veterinary and human medicine alike because of the similarities between canine and human genetics,” Dr. Donner says. “The study of lung disease in Airedale terriers provides clues to identifying genetic causes of human disease.”

The findings have been published in PLOS Genetics. For more, click here.